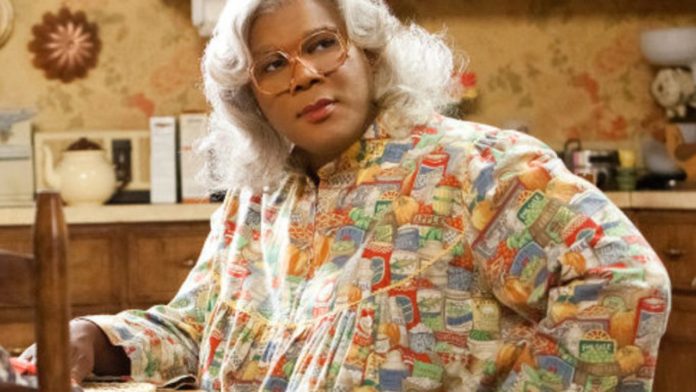 Showtime has ordered multiple scripts for the project. Perry will be co-creating the television series with Tim Palen. Twin sisters JaNeika James and JaSheika James will both co-write, and executive produce the series.

The series follows Madea as she maneuvers through her 20’s. As per the original description; Long before she was the force of nature known as Madea, she was a smart, fierce, irresistible, dangerous, crazy 20-something Black woman who set the city-and the world- on fire.

Portraying Mabel “Madea” Simmons launched Tyler Perry’s career in Hollywood. The prolific character, which he played himself, was based on his aunt and his mother. In his first play, ‘I Can Do Bad All By Myself’, Madea is 65. As the franchise continued, the woman has continued to age. Madea made her first big-screen appearance in 2005, Diary of A Mad Black Woman. This movie sparked the blockbuster franchise for Lionsgate, which lead to nine movies and one animated movie. The most recent movie from the franchise is 2019’s A Madea Family Funeral.

The television series “Mabel” marks the last project under Perry’s extensive content-based partnership with ViacomCBS. Perry created BET hit shows such as BET’s Sistas, the Oval Office, and BET’s + Brush and Ruthless. Each show is shot and produced at Tyler Perry’s Studios in Atlanta. Tyler Perry’s Studios is the largest film production studio in the United States. When Perry’s studio opened in 2019, He became the first African American to own a major film production studio.