As Jay-Z and Beyonce’s concert came to a close Saturday night in Atlanta, two men attending the concert was able to climb on top of the stage. Fans caught the whole brawl on camera showing the man walking calmly towards where Jay-Z and Beyoncé were exiting the stage. You then see a few of the dancers go after the man, later identified as Anthony Maxwell, to prevent any kind of altercation or ulterior motives the man might have been trying to cause.

Many speculated as to why someone would be so bold to jump on stage like that and what he would have even done when he came in contact with the couple.

The Carters released an official statement saying how they do not want to press charges against the individual. In addition, they also thanked security and all their dancers for handling the situation with such ease and professionalism.

Law enforcement later shared that initially the man was given a citation for “disorderly conduct” for his intoxicated actions at the show, but they are now taking it a step further. The man is now being charged with simple battery.

We all love Jay and Bey as a power couple, but it seems as though Maxwell wanted a up close and personal interaction after the OTR II tour. We are glad that no one was injured. 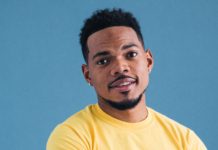 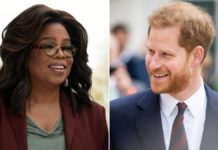 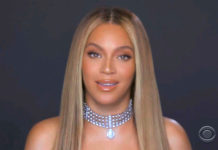 Beyoncé, Michael Jackson and More To Be inducted into Black Music and Entertainment Walk of Fame 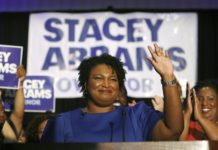 Rising Rapper Toosii (aka Toosii2x) recently released his new mixtape, Thank You for Believing. In a press conference, the rapper shared with...

In a Tiktok video posted on Saturday night, Lizzo opens up about the depths of sadness and the difficulty of finding someone...