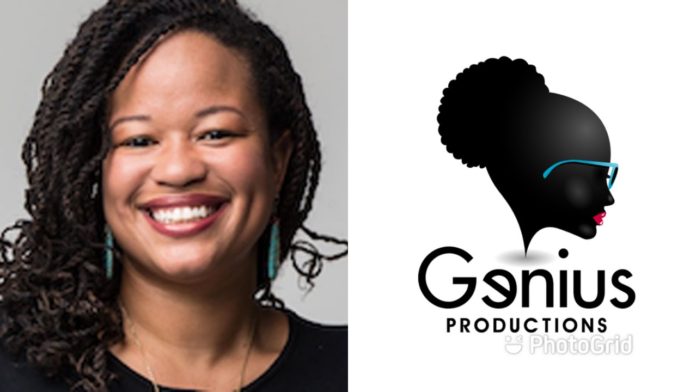 Jordan-Theus will work alongside head of television, Nicole Dow. Jordan’s new role will oversee the development and production of all Genius’ feature films.

“Jamila is dedicated to bringing bold, new projects to life that inspire and uplift the next generation,” said Josh Martin, Co-Founder, and President of Genius Entertainment. “We are excited to have her join our team and bring new opportunities and content through Genius Entertainment.”

With her, Jordan-Theus will bring over 15 years of experience to her new position at Genius Entertainment. Throughout her career, Jordan-Theus has developed and produced television and films across various platforms including; Netflix, Disney+, CNN, TBS, OWN, FOX, and Youtube.

Genius Entertainment was founded by actress Marsai Martin. Back in 2019, Martin set the Guinness World Record for being the youngest Hollywood executive producer to produce a major film. Martin now serves as the Executive Producer for Genius Entertainment. In hopes to “inspire, illuminate, and celebrate the diverse experiences of girls and people of color.”

Recently, The Caucus for Producers, Writers & Directors has announced that Martin will receive the Rising Star Award at the 38th annual Caucus Awards Gala.