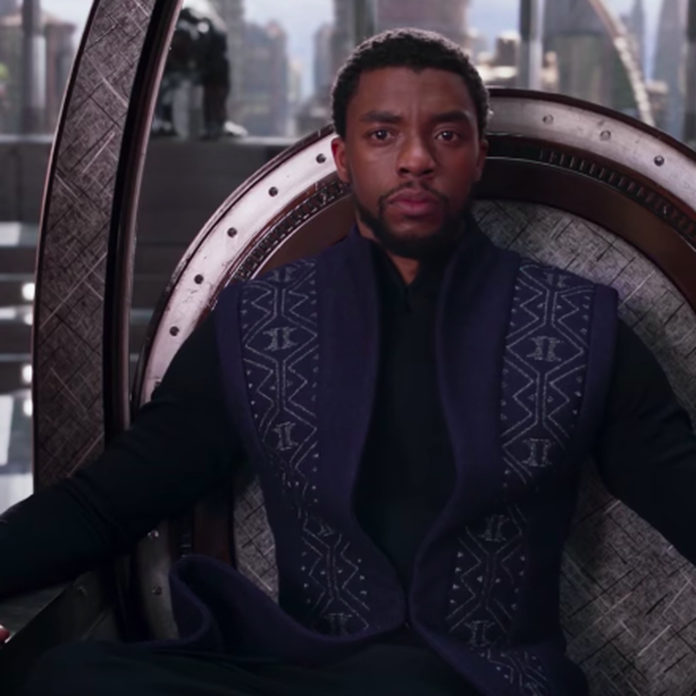 During Disney’s Investor’s Day, Marvel President Kevin Feige announced that Chadwick Boseman will remain the one and only T’Challa.

Feige confirms that they will not recast Boseman’s iconic role in the highly anticipated sequel to the Black Panther franchise.

“I wanted to acknowledge the devastating loss of a dear friend and member of the Marvel Studios family,” says Feige. “Chadwick Boseman was an immensely talented actor and an inspirational individual who affected all of our lives professionally and personally. His portrayal of T’Challa the Black Panther is iconic and transcends iteration of the character in any other medium from Marvel’s past.”

Feige states that the largely debated role will go untouched, saying “it’s for that reason we will not recast the character.”

During a webcast, Feige explains that the Black Panther sequel will focus on the lives of other characters.

“To honor the legacy that Chad helped us build through his portrayal of the king of Wakanda, we want to continue to explore the world of Wakanda and all of the rich and varied characters introduced in the first film,” says Fiege.

The late actor’s untimely death shocked the nation back in August. The actor’s final role was as Levee in Ma Rainey’s Black Bottom. The film will be available on Netflix on December 18th.