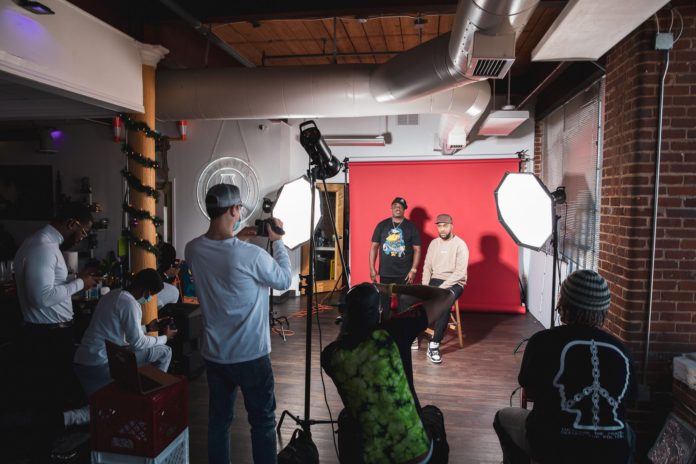 Owned and founded by Sean ‘Diddy’ Combs back in 2013, REVOLT is becoming the leading and living Hip Hop culture. The platform is engaging millennial and Gen Z audiences, attracting over 50 million young people.

The platform provides rich content and original material, as it reports on breaking news, current events, trends and announcements. This past June, REVOLT saw the biggest increase in views across their social channels.

The Black-owned platform has recently announced that its partnering up with one of Atlanta’s biggest podcasts, Big Facts hosted by Atlanta legends Big Bank, DJ Scream, and Baby Jade. The podcast focuses on amplifying Black culture and bringing controversial topics to the forefront of conversations. There was a weekend-long marathon featuring four archival episodes with Atlanta-based rappers, Lil Baby, 21 Savage, Gucci Mane and T.I.

“The addition of Big Facts streaming across our platforms will continue to signify REVOLT as THE authority in hip hop,” said Detavio Samuels, Co-Head & COO of REVOLT. “The unfiltered, raw opinions from some of the biggest names in the game on the podcast will appeal to both new and existing audiences within the hip-hop and Black communities.”

“We can’t wait to be a part of the REVOLT family. This opportunity will give us more exposure to millions of viewers who want to listen to myself, Big Bank and Baby Jade discuss some of the most hard-hitting topics right now,” said DJ Scream, Co-Host of Big Facts. “Looking forward to our new series premiere next week!”