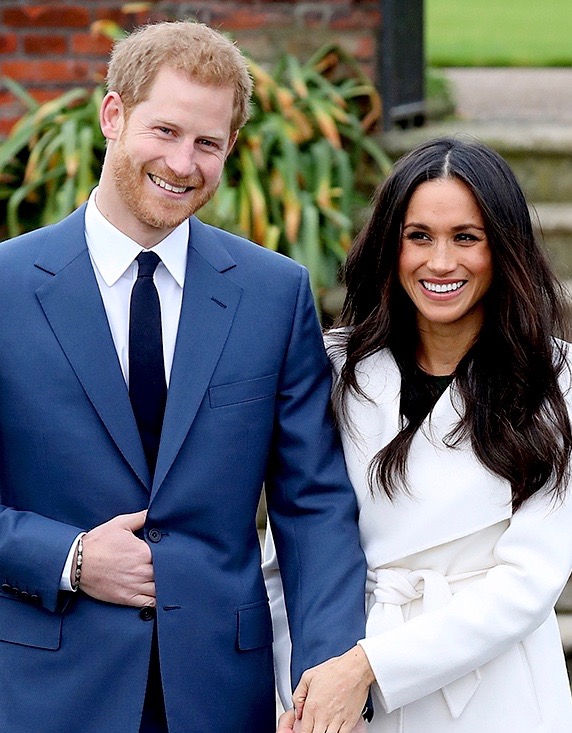 “When we vote, our values are put into action,” Meghan Markle said on ABC’s TIME100 special alongside Prince Harry.

In honor of voter registration day, the couple sat down for their first primetime TV appearance to celebrate TIME magazine‘s annual list of the world’s most influential people. This special PSA was made to the public about the upcoming election. “We’re six weeks out from the election, and today is Voter Registration Day,” Meghan said on the special. “Every four years, we’re told, ‘This is the most important election of our lifetime.’ But this one is. When we vote, our values are put into action, and our voices are heard.”

This is their first virtual appearance since stepping away from their royal titles of the Duke and Duchess of Sussex. This highlight on the ABC broadcast brought a smile to many people’s faces as the couple is no stranger to the annual list curated by TIME magazine. both Meghan and Harry were named as TIME’s most influential people of 2018 and the 25 Most Influential People on the Internet in 2019, and now made the list again in 2020.

Prince Harry claimed, “As we approach this November, it’s vital that we reject hate speech, misinformation and online negativity. What we consume, what we are exposed to, and what we engage with online, has a real effect on all of us.”

Meghan also encouraged the public to “honor those who gave us courage this year. Like the scientists, researchers and medical professionals who are leading the fight against COVID-19. Or the countless voices who are speaking out with passion and purpose against injustice and inequality and to those silently marching in solidarity, in peaceful protest to stand for what is just and what is right.”

Missed the PSA? Watch it again below: