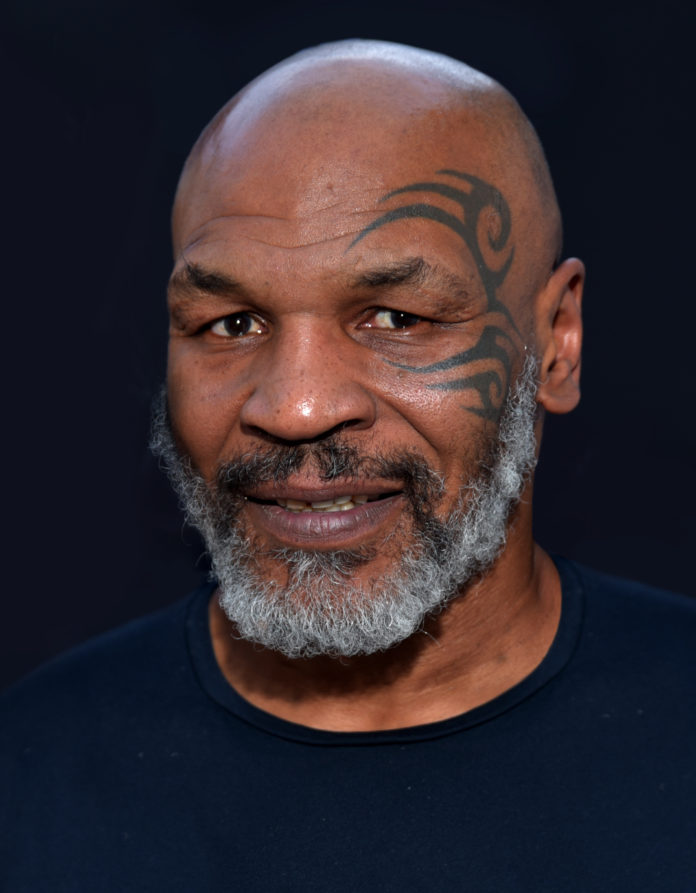 The legendary boxer, Mike Tyson, will be voting for the first time in this upcoming election.

In a tweet on Tuesday, Tyson reveals that he never voted prior due to his past criminal record.

“I never thought I could vote because of my felony record,” Tyson admits in at tweet to his 5.5 million followes.

Along with the tweet, Tyson encouraged his followers to vote by sharing a link to register to vote. He also used the hashtag #nationalvotersregistrationday.

Tyson, 54, was convicted of one count of rape and two counts of deviant sexual misconduct in 1992, which resulted in him spending 3 years in prison, according to CNN.

Voting rights for people with felonies vary from state to state. According to Ballotpedia, “as of August 2020, in 48 states (as well as Washington, D.C.), convicted felons could not vote while incarcerated, but could regain the right to vote upon their release or at some point thereafter.”

In 2019, Nevada, Tyson’s home state, passed a law that restored voting rights to people who were convicted of felonies.

Tyson expresses in his tweet that he is “proud to finally vote.”