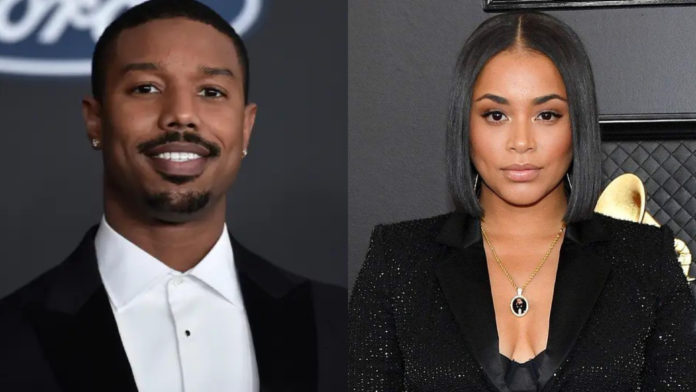 Michael B. Jordan and Lauren London star in a new Amazon Prime film, ‘Without Remorse’ where we’ll see just how far Michael’s character will go to extract revenge.

In this action-thriller, Michael B. Jordan plays real-life Navy SEAL Chief John Kelly and Lauren London stars as his pregnant wife. The film follows Clark as he uncovers an international conspiracy while seeking justice for London’s character, who is murdered by assassins early on in the film.

Clark joins forces with a fellow SEAL (Jodie Turner-Smith) and a CIA agent (Jamie Bell) to pursue the assassins who took everything from him. Clark also aims to expose “a covert plot that threatens to engulf the U.S. and Russia in an all-out war.”

The trailer for the Stefan Sollima-directed movie released on Wednesday (March 3) and even shows some action between Michael and Lauren’s character, as their seen kissing and cuddling up.

Without Remorse is set to premiere on Amazon Prime Video on April 30.

Watch the trailer below: