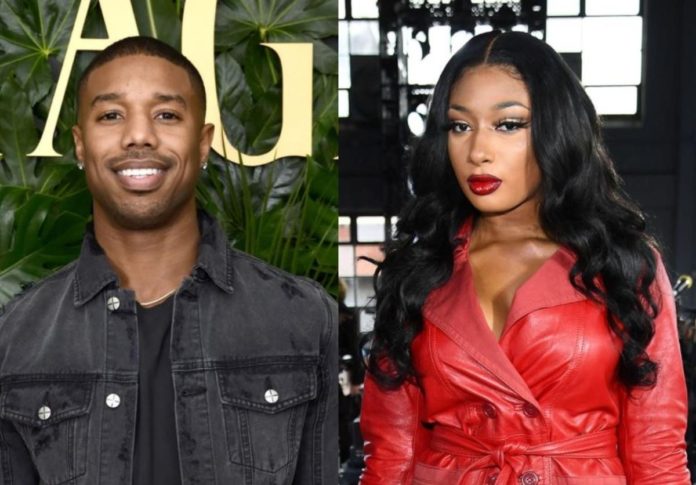 Michael B. Jordan, T.I. and Bun B are the latest celebrities to speak out in support of Megan thee Stallion. She revealed, during an Instagram live video on Friday night, that Canadian music artist Torey Lanez shot her last month after leaving a pool party at Kylie Jenner‘s home.

The 25-year old Houston rapper addressed the speculation and rumors surrounding her July shooting to set the record straight on August 21, saying, “You shot me,” addressing Lanez in her IG Live video. Michael B. Jordan posted this tweet on Friday in support of Megan thee Stallion and Black women in general.

T.I. also went on record to say, “Under no circumstances should any man be accepted for shooting a Black woman, or any woman, but especially Black women,” during a recent Instagram Live session.

Houston legend Bun B is also speaking out in defense of Megan the Stallion, and he is turning up the heat on Torey Lanez and his team by asking about his mental health.

In addition to these male celebrities and Chance the Rapper speaking up, women including Halle Berry, JoJo and Asian Doll also have publicly tweeted their support and condolences for Megan thee Stallion which has reignited the conversation about the importance of protecting Black women.

Finally, in addition to the tweets and Instagram lives, women music artists are rallying behind Megan thee Stallion, like Jojo and Kehlani who both decided to remove Lanez from their upcoming projects.

This support around Megan Thee Stallion is a positive change of pace for an industry that is usually brutally cut throat.