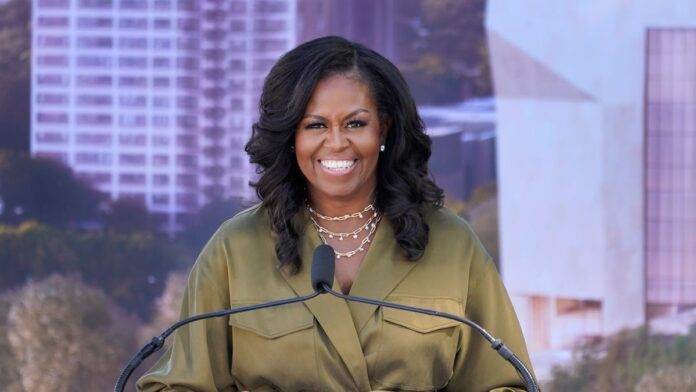 Our former FLOTUS is looking to make a change concerning voting rights. Michelle Obama released “A Fight For Our Vote” letter sharing that she and her organization, When We All Vote, will be forming a coalition for voter reform. This act will include 100,000 volunteers and lawyers that aim to “protect voters in the states where reform to vote is threatened”.

Michelle Obama is active in making sure that our people are registering and heading to the polls. BET reported that In 2021 at 19th’s Virtual Summit, she encouraged women to get more involved. This year, she taking it a step further. “In 2020, millions made their voices heard at the polls. But now, folks who oppose that progress are making it harder to vote. That’s why I’m asking you to join @WhenWeAllVote and 30 other organizations to turn out more voters and urge Congress to pass voting rights legislation.”

In the letter, she also mentions the inspiration behind the coalition; the January 6th attack at the Capitol. “We witnessed an unprecedented assault on our Capitol and our democracy”. States including Georgia and Texas passed laws that “make it harder for Americans to vote”. Michelle Obama is making the necessary strides to “protect voters” and change the course of voting for those who were the victims of voter suppression.