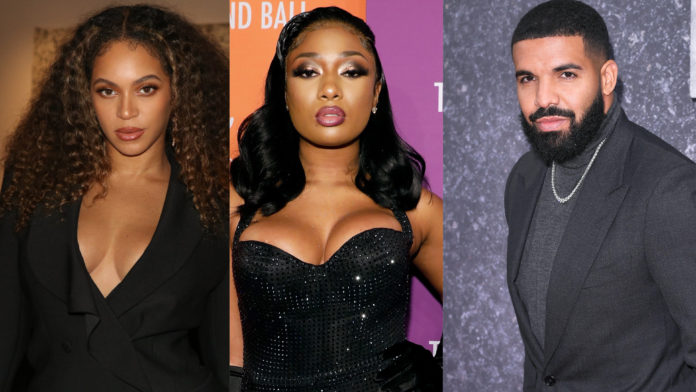 Last night, the 52nd NAACP Image Awards announced its fourth round of winners in the non-televised virtual experience, featuring categories across film, television, and sports.

The star-studded event included featured an array of performances but showcased Baba Luther. Luther’s performance featured drummers and dancers who highlighted the history of dance, from African dance in New Orleans’ Congo Square to Second Line dance to Bounce dance.

Chloe x Halle – “Wonder What She Thinks Of Me”

Outstanding Producer of the Year

“Music From and Inspired By Soul” – Jon Batiste

“Touch from you” – Tamela Mann

“The Return” – The Clark Sisters