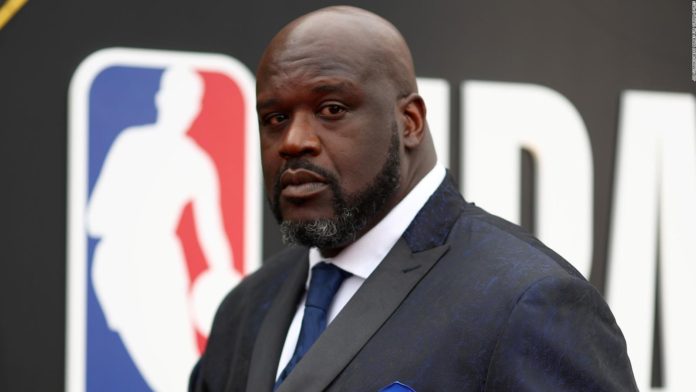 Former basketball star Shaquille O’Neal has accepted a new position as the Director of Community Relations at the Henry County Sheriff’s Office in Georgia.

Although details about the new role have not publicly came out yet, WBS-TV Channel 2 Action News quoted the Sheriff Reginald Scandrett saying this O’Neal will help bridge “the gap between the community and law enforcement.”

This is not O’Neal’s first time accepting working with law enforcement to improve community relations. He has accepted many positions and honoraries for is contributions such as honorary US Deputy Marshal,  honorary deputy in Broward County, Florida, and being appointed as a special reserve in Louisiana by the St. Martin Parish Sheriff’s Office.

O’Neal even spoke on talking to his sons regarding police interaction, and the violent results in a recent Jimmy Kimmel live interview saying, “I have to talk with them all the time. I told them, ‘First of all, you have to try to diffuse the situation or show respect. If you have to understand that these people are also out here to do all their jobs. So you try to diffuse the situation. If it happens to get rough, don’t say anything, don’t do anything, just comply.'”

We are looking forward to seeing the positive impact Shaq will bring to the position.