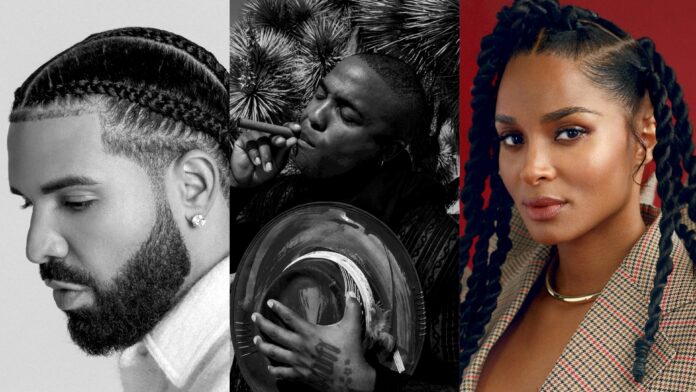 It’s Friday which means it’s time to update your playlists and vibe out to this week’s new releases! Drake and 21 Savage released their joint album Her Loss. Sam Pounds released his single “She Get It From Her Mama”. Masego, Coco Jones, and Ciara are a few more artists who have also released new heat just in time for the weekend. Check out who else dropped this week!

Sam Pounds – She Get It From Her Mama (single)

Masego – Say You Want Me (single)

Coco Jones – What I Didn’t Tell You (EP)