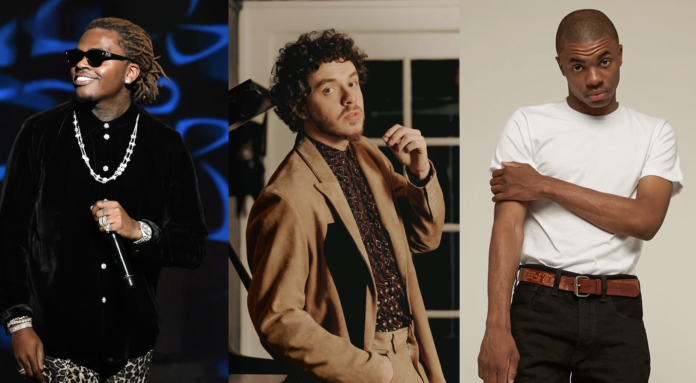 It’s a new week which means it’s time to update you with some new vibes to add to your playlist. Gunna dropped a single called “Banking On Me,” and it’s nothing but fire. Jack Harlow is taking us to the salon with his new single “Nail Tech,” and it’s a creative masterpiece. LA’s own Vince Staples also released new music with his single “Magic.” Check out who else dropped new music this week.

Gunna – Banking On Me

Produced By: Twice as Nice, My Best Friend Jacob & Mustard