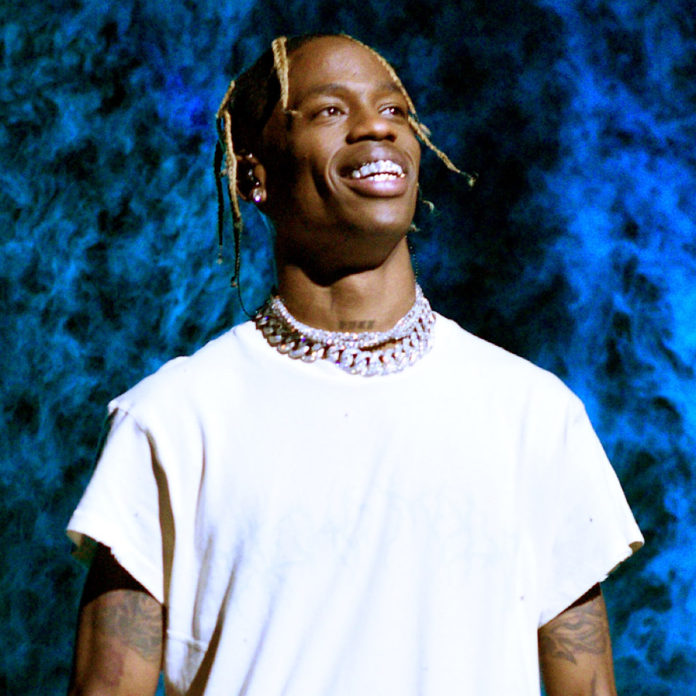 Did you know that March 26 is Air Max Day? According to Nike, this made up holiday is for sneakerheads and athletic footwear enthusiasts alike. This marks the day in which Nike showcases the history of their Air Max line of shoes, one of the most popular in Nike’s entire library of sneakers. The brand took this day as an opportunity to launch another major project: Travis Scott’s Nike Air Max collaboration.

The shoe matches the rap superstar’s style with red and white hiker-style laces and the infamous Cactus Jack branding. The shoe is said to have “mesh toe boxes and throat overlays filled in with an earthy brown pop up in the frame, as well as a crisp white backwards Swoosh and darker toned overlays which land across the toe tips.”

The shoe was teased on slide 10 of the Nike SNKRS feed. What followed was short videos with no sound titled “Cactus Jack: Bring the Future to Light.” Although the visuals were eye catching, they did not state official release info as of yet. As sneaker heads anxiously wait for this information, it can be assumed that the shoe will launch within the next several months. “Stay tuned for more details on the Nike x Travis Scott Air Max 1, including availability and release information,” the athletic powerhouse wrote on SNKRS.