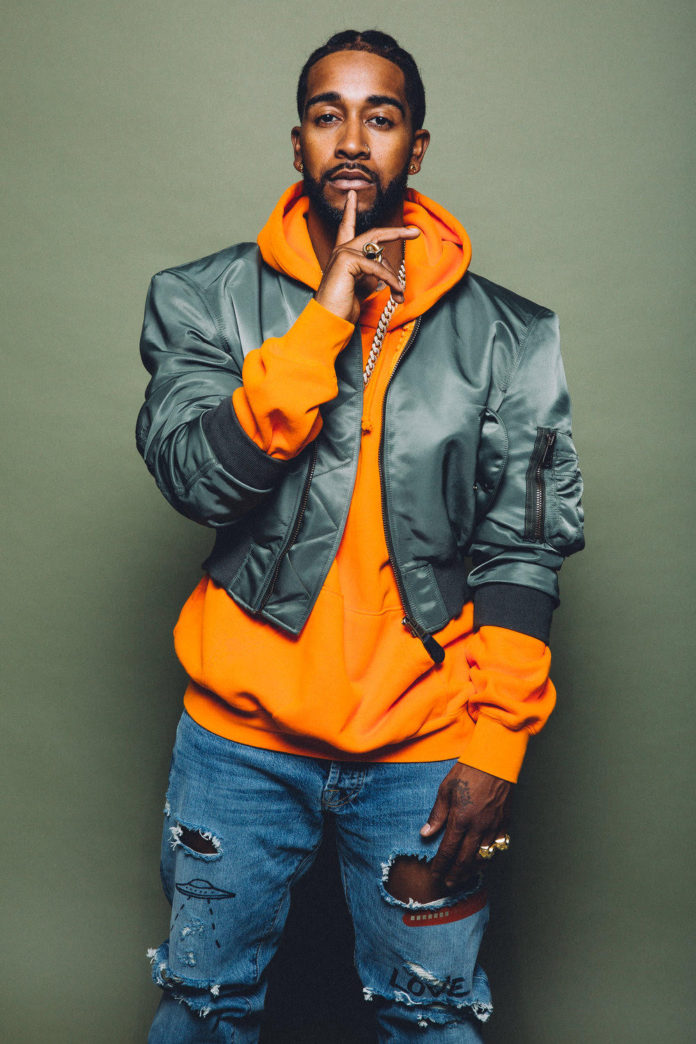 The fallout after the premiere of Lifetime’s docu-series “Surviving R-Kelly” continues as celebrities and fans alike voice their opinion of the singer’s life and indiscretions, the latest celeb being Omarion.

In a series of tweets made by the R&B/ reality star on Sunday, he made his viewpoint known to the world. Concluding that at the end of the Millennium Tour, where he is set to reunite with his fellow B2K members, he will be retiring all R-Kelly written songs from his sets.

In his public denunciation of R-Kelly he notes that those that are and/ or were involved with helping to keep the predatory behaviors of R. Kelly under wraps should be held accountable as well as.

The docu-series which premiered last Thursday January 3rd on Lifetime explores the rumors of abuse, and pedophilia that surround the R&B superstar R. Kelly. With interviews from numerous victims, witnesses and peers, a light is shed on the truths about what really happened behind the scenes with the singer and those who allege mental, physical and sexual abuse.

Since the premiere of the docu-series stars like Omarion that have come forward on either side of the argument are helping to open a vast dialog about abuse and stardom and how we can combat abuse in the black community.