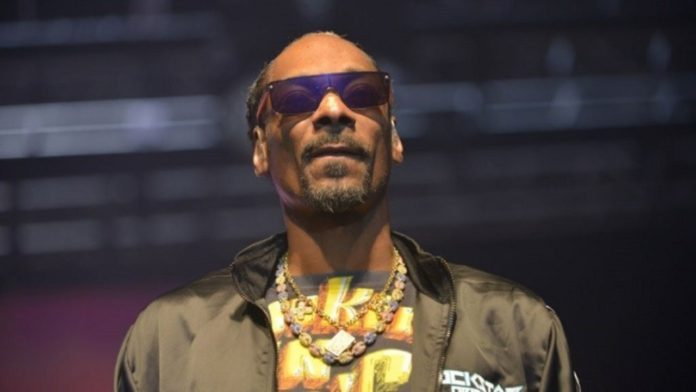 Snoop Dogg has a message for everyone who voted for Trump and are effected by the current government shutdown. If you vote for Trump again, “ya’ll some stupid motherf***ers!”

The rapper posted this recent video to voice his opinion about the government shutdown and anyone who may think to vote for Trump in the 2020 election. He goes on to say how terrible it is that the government workers are not being paid and that “this punk moutherf****er [Trump] just don’t care.”

The government, which has been shut down due to disagreements about boarder wall funding, has been inactive since December 21st, leaving many government employees out of work and/ or working without pay.

While negotiations are said to continue between the White House and Capitol Hill, there is little to no set known outcome of this shutdown. With both the White House and the newly in power Democratic Party at odds for what they want and are willing to negotiate, federal workers and the livelihood of their families hangs in the balance as our President boast of the shutdown lasting possibly, “months or years.”

Nancy Pelosi, the Democratic speaker of the House, as well as any other government representatives are planning to vote on bills that will reopen the parts of the government that are effected by the shutdown without funding the building a wall at the southern border, but Mitch McConnell has said he will not bring to the floor any bills that the President will of sign off on, leaving everything in a legislative stalemate until a compromised is reached.

In the meantime Snoop Dogg wants those effected to know “…when yal get yal jobs back and it’s time to vote, don’t vote for that n***a please!”