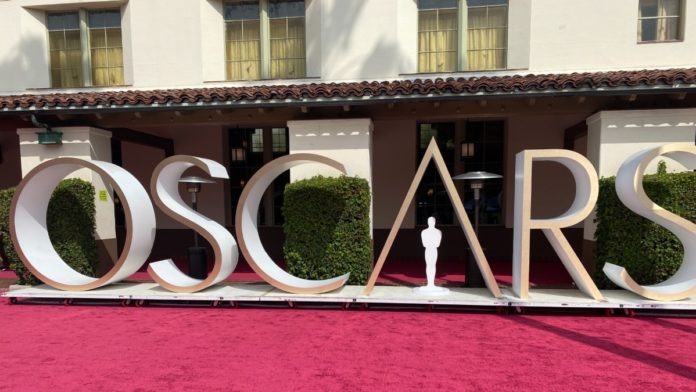 The 93rd Academy Awards has become one of Hollywood’s most memorable nights of the year, with historic wins, breathing taking performances, and powerful speeches. Listed below is a recap of Hollywood’s exciting night.

Director Chole Zhao won best director Nomadland. This barrier-breaking win has made Zhao the first woman of color to win the award. Zhao is also only the second woman ever to win Best Director in Oscar history.

At the ceremony, Nomadland took home three awards; Best Picture, Best Actress, and Best Director. The film was the only three-time winner of the evening.

Anthony Hopkins wins Best Actor in a shocking upset over the late Chadwick Boseman. Boseman, who has dominated the awards this season, was the projected winner of the category. Hopkin’s win made him the eldest person to ever receive an Oscar. He is 83.

After taking the stage, Neal used her speech to highlight other women of color in the industry.

“As Jamika and I break this glass ceiling,” Neal says. “I can picture Black trans women standing up here, and Asian sisters. And our Latina sisters, and indigenous women. And I know that one day it won’t be unusual or groundbreaking–it will just be normal.”

The complete list of the evening’s winners are listed below:

Music (Original Song)
“Fight For You” from Judas and the Black Messiah
Music by H.E.R.