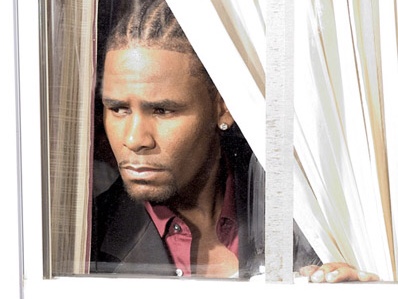 With so much controversy surrounding R. Kelly and the docu-series ‘Surviving R. Kelly’, the R&B mega star is still claiming his innocence. R. Kelly announced on Monday that he would be launching survivinglies.com, alongside a Facebook page. However, Facebook deleted the page just hours after it was created stating that it went against their bullying policy.

This comes just a week following the premiere of Lifetime’s Surviving R. Kelly documentary, which exposed the R&B singer as an alleged child predator. The series provided a platform for some of Kelly’s said victims and even bled into recent suspensions of him having a sex slave house in Atlanta. Asante McGee, one of the alleged victims, challenged Kelly to a live lie detector test on Monday, but the “Step In the Name of Love” singer has yet to respond. The “Surviving Lies” website, however, is still up but has no content as of now.