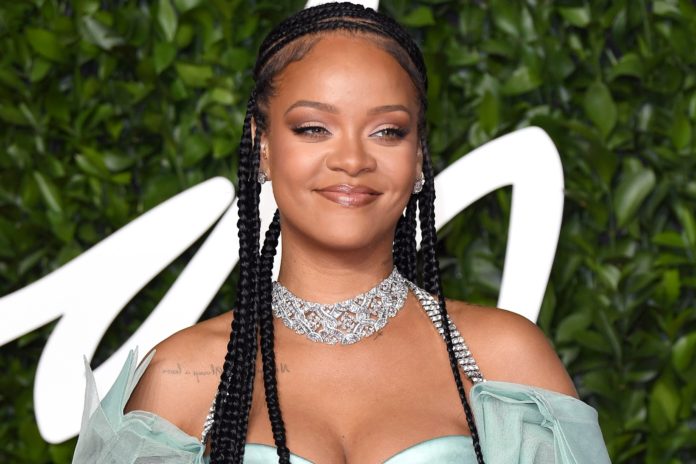 After five years, Rihanna teases the possibility of new music while celebrating her last album, Anti becoming the first album by a Black female artist to spend five years on the Billboard Top 200 charts.

The Grammy-award-winning singer announced the Billboard historic moment on Instagram.

“Grateful to the most high for putting die hard supporters in my circle,” she writes.

Fans quickly began congratulating the singer but also inquiring when she will release a new track.

One fan commented, “celebrate by releasing a song!!”

The Fenty Founder replied, “I think I should.” Following up with “soon” and then adding “Just 1 tho, lol.”

Rihanna released her eighth studio album, Anti back in 2016. The award-winning album held the No.1 spot on the Billboard 200 album chart for weeks. March last year, the singer guested on her first single, ‘Believe It’ by PARTYNEXTDOOR, as a lead artist since 2017.

Rihanna’s musical hiatas is largely attributed to her other busines ventures taking focus within recent years, such as Fenty Beauty and her lingerie line Savage x Fenty.