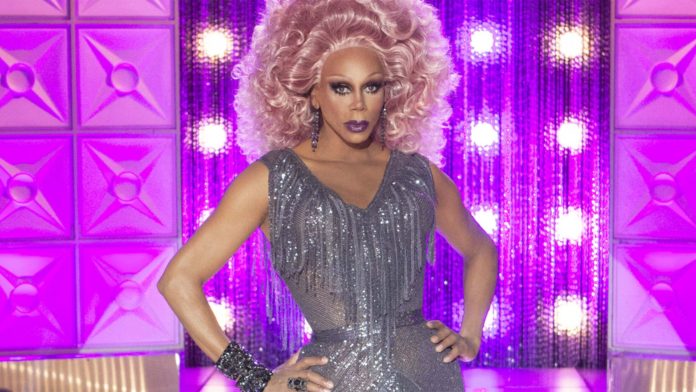 Hit TV show, Ru Paul’s Drag Race All Stars, will air on Showtime with a special edition series. The drag contest will air 8 episodes this summer on the premium cable network June 2020. RuPaul’s Drag Race has been successful on VH1 for 12 seasons due to its entertaining way to show diversity and inclusion. The special edition All Stars season will bring back previous contestants competing for a second chance at the crown and $100,000.

RuPauls Drag race began in 2009 originally on the Logo TV network but years later found a new home on VH1. As the show makes another move, we will see some clear differences on how the programming is aired. One difference is that profanity will allowed and contestants can show more skin, creating a more raw platform for the Queens to express themselves. The classic lip sync battles and shady reads may be turned up a notch on a premium cable network.

The goal will continue with the same plot which is find the most glamorously talented drag queens. RuPaul serves on the show as a mentor to contestants offering advice and insight.

CBS and Viacom are the powerhouse behind the show and merged at the end of last year. The merger brings together CBS programming, with publishing house Simon & Schuster, Viacom’s Paramount Pictures, MTV, Comedy Central and Nickelodeon.

RuPaul is known for being a staple figure in his field based on his knowledge in drag and famous catch phrases. He brought his charming personality to the stage of Saturday Night Live and hosted on February 8, 2020 for the first time ever.

The show has been a staple in many people’s homes for years. The show has won a Primetime Emmy Award for Outstanding Host for a Reality or Competition Program. On top of that, the show creates a platform for many drag queens who want to show their talents and start a career for themselves outside of their typical day jobs.

Its about to be a real extravagant summer full of glits, glam, and a whole lot of shade.