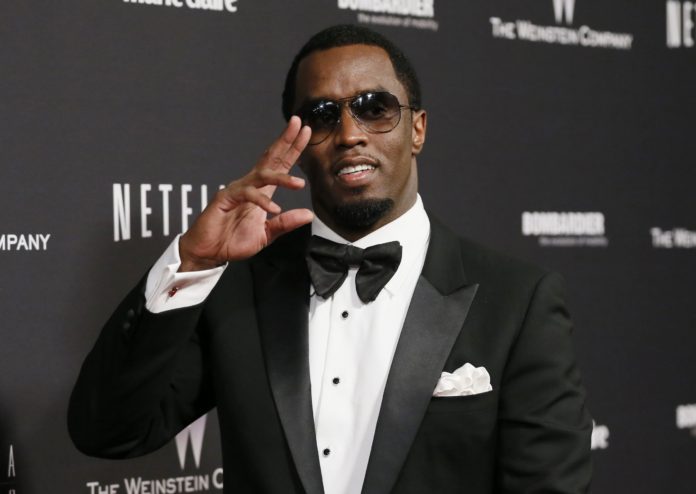 Sean “Diddy” Combs has created a program on empowering Black Women Business-owners through mentorship of one of Ciroc’s Black Excuetive Partners.

“We are thrilled to expand our #CIROCStands campaign to highlight the stories of three incredible Black female entrepreneurs who are not only successful but making an impact in their communities that will inspire future generations,” says Ingrid Best, Executive Vice President, Global Head of Marketing, Combs Spirits in a statement. “These women personify Black excellence and achievement.”

Radio personality Angela Yee will kickstart the series alongside Emmy-nominated photographer Steven John Irby. The pair will visit three black women-business owners in Harlem and Brooklyn. Yee will speak with the company’s founders “to explore their stories and spirit of entrepreneurship.”

The New York City profiles include Melissa Mitchner, the founder of The Bark Shoppe. The Bark Shoppe is Harlem’s first and only 24-hour dog care facility. Mitchner will be mentored by Senior Vice President, Urban Promotions & Artist Relations at Def Jam Records Natina Nimene. Owner of The Bakery on Bergen, Akim Vann will be mentored by Executive Vice President of Programming at iHeart Media Thea Mitchem. Ursula Stephen, the founder of Ursula Stephen The Salon, a Brooklyn boutique salon described as “Urban Posh.” Stephen will be judged by Brandice Daniel, Founder and CEO of Harlem’s Fashion Row (HFR).