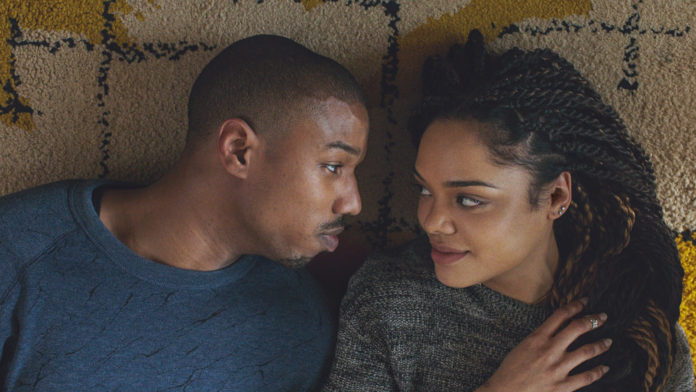 Actress, Tessa Thompson has officially confirmed that Michael B. Jordan is switching gears and will make his directional debut in Creed III. Tessa has been Michael’s co-star in the first and second installments of Creed as her role as Bianca, the fiancée of heavyweight boxer Adonis Donnie Creed (Jordan) and the mother of daughter Amara.

This adds on to Michael’s list of acknowledgments, just back in November, Michael was named the ‘Sexiest Man Alive’ by People’s magazine. Tessa even says she plans on giving the Emmy-nominated producer ‘a lot of crap’ about his new title.

According to Eminetra Tessa stated, “when he’s involved with me as a director, it’s going to be ammunition” she added “I’m going to tell him to dial down sexy. But we’re not going to achieve that until later this year. So who knows what’s going to happen?”

Michael will also pick up triple duty as Executive Producer in the ninth Rocky installment.

The original Creed movie grossed $173 million at the worldwide box office. The second film earned more than $214 million around the world. Fans can only imagine how Creed III will do in the box office!

There has not been much information released to the public surrounding the details of Creed III, but now that the film is confirmed to be in the works all we can do is wait!