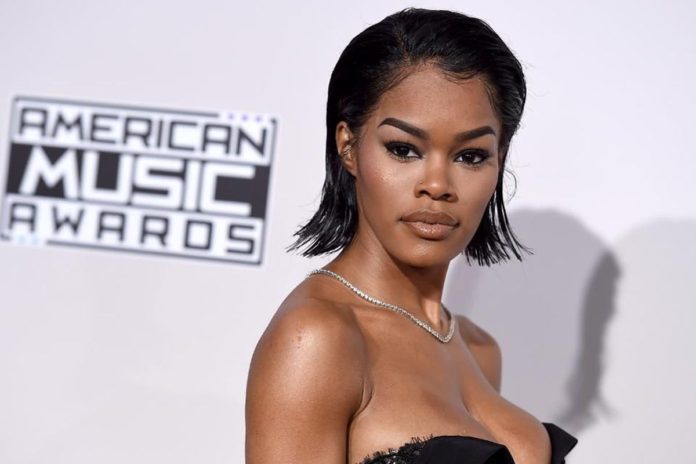 Teyana Taylor is debuting her LP, The Album, on Juneteenth (June 19). This is the third studio album Taylor is releasing via G.O.O.D. Music/Def Jam Recordings. Fans can expect feature guest like Erykah Badu, Lauryn Hill, Quavo, Kehlani, Future, Missy Elliott, Big Sean, Rick Ross, and King Combs. This is her first album since her 2018 release of K.T.S.E.

Her original post did not include Lauryn Hill name, which pressed Taylor to write, “Tryna figure whoooooooo at da buildin getting fiiiiiiiiiiiired for forgetting to add MS LAURYN HILL to my track listing (as I sing you about to lose yo job) lol”

Not only will Taylor be celebrating her upcoming album, but also a BET award nomination. Earlier this week she earned a nomination for video director of the year or her music video “We Got Love” and “Wake Up Love”.

The R&B singer recently revealed in her music video for “Wake Up Love”, that she is expecting her second child.