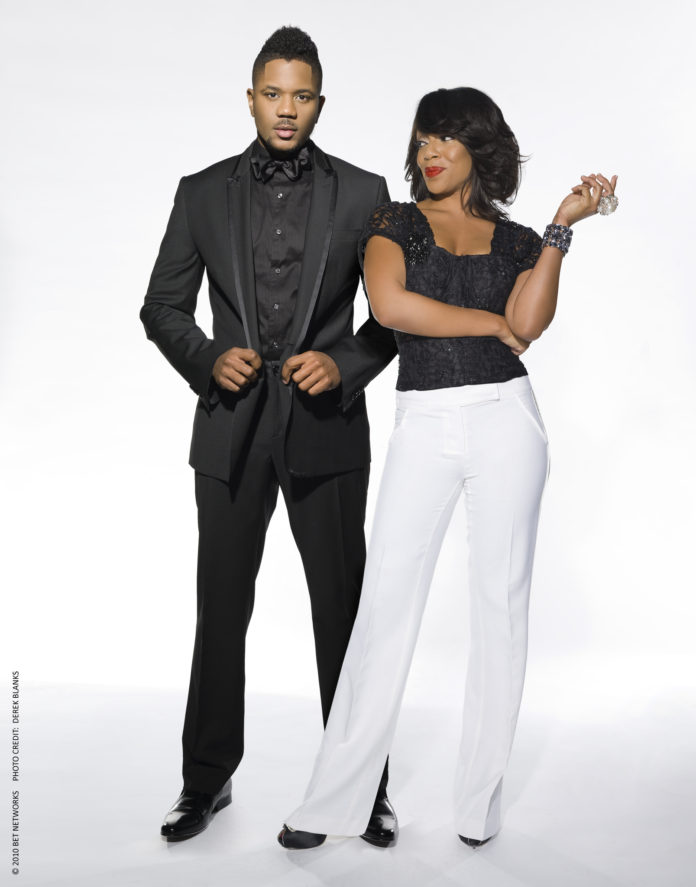 Get ready for even more sports, drama, and spicy story lines with the 2021 reboot of The Game. This popular show originally aired in 2006 and has become a household name in the world of entertainment and Black culture.

Originally aired on The CW and BET, the show has now found a new home on streaming service Paramount+ after ViacomCBS has claimed the rights to the show. According to the official press release, Wendy Raquel Robinson and Hosea Chanchez will reprise their hilarious mother and son roles as sports agent Tasha Mack and football player Malik Wright. We will also see new faces added to the cast that will add a whole new layer of dynamic in their forever evolving storyline.

In this season we follow the lives of Tasha and her son Malik as they relocate from San Diego to Las Vegas, entering a world of new players. During an interview with JaGurl TV at the One Music Festival, Chanchez stated “I can’t wait for you guys to see how we’re shooting the series now. Its just a way more grounded world that its ever been before and I love the fact that we are introducing younger, hotter, fresher talent into the show. So you gotta be a real secure man to say that soon is hotter than you!”

Based on the cast this seems like a rebrand for the show the will more appeal to the new generation of watchers. The press release continues to state that “The team will tackle racism, sexism, classism and more as they fight for fame, fortune, respect and love.” Even as the show evolves and changes you cannot deny the success the show has had over the years. “Fifteen years ago, I created The Game and am so proud of the success we had, and that I was able to create characters and stories that resonated with so many people,” said Mara Brock Akil, in an official press release. “I couldn’t be happier about leaving my beloved characters like Tasha Mack and Malik Wright in the hands of Devon, Wendy and Hosea, who I know will build off of the rich foundation the show has.”

An official release date has not been announced yet but get ready to enjoy 10 brand new episodes of a classic series get streamed to your home via Paramount+ with a touch of a finger.