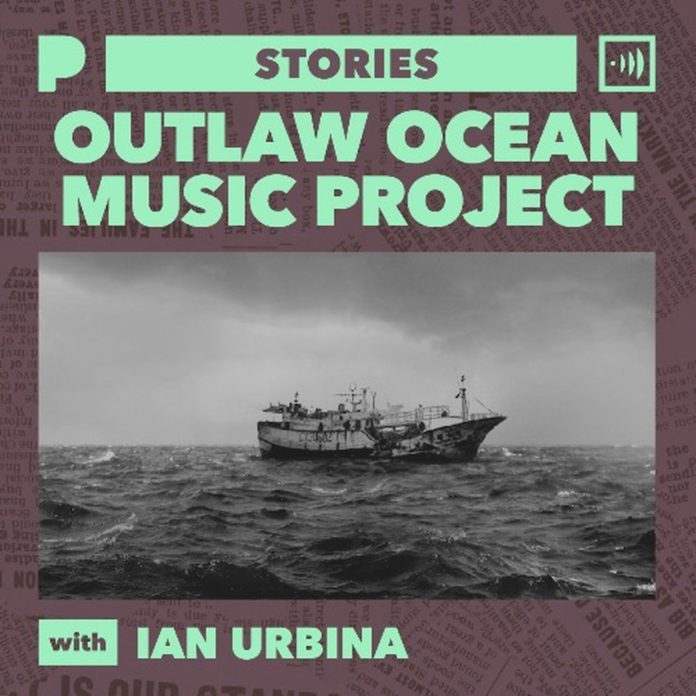 Today, exclusive to Pandora is the premiere of “Pandora Stories: The Outlaw Ocean Music Project,” a unique new series that combines narration from Pulitzer Prize-winning journalist Ian Urbina and original music and commentary from an array of cutting-edge electronic, ambient, and hip-hop artists including Teen Daze, Why?, Appleblim, Trifonic, and more.

For the Outlaw Ocean Music Project, Urbina collaborated with a diverse array of cutting-edge music artists to create original songs not only inspired by “The Outlaw Ocean,” but that use field recordings captured by Urbina in the course of his reporting as source material. The result is an incomparable body of music whose unusual textures and rhythms are built from everything from machine-gun fire off the coast of Somalia to chanting captive deckhands in the South China Sea.

Urbina and a selection of artists who have contributed to the project share the stories and inspirations behind their songs, which listeners can then hear in full:

The “Pandora Stories: The Outlaw Ocean Music Project” series will be followed by additional installments, with music and exclusive insights from even more artists.

Listen on Pandora.com for Episode 1 of the series.