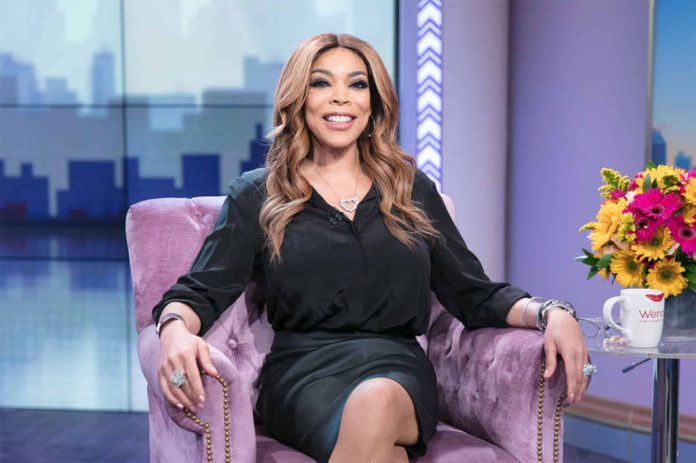 Covid-19 has changed a lot for us over the past five months. We have been advised to stay in our homes, distance away from loved ones, and had to postpone some of our favorite everyday activities. One of those activities have been the cancellation or hiatus of our favorite television shows.

The Wendy Williams Show, which is known for airing Monday through Friday, was also a part of that unfortunate change. Well good news! Ms. Williams announced the return of her show for season 12!

“I’m so excited to bring you silly, funny, glamour and hopefully brighten your day during these crazy times,” Wendy Williams said in an Instagram post, announcing the show’s return.

It has also been confirmed that the show will return to its New York studio. This news comes as a delightful surprise to fans as at the beginning of the pandemic Williams did an alternative remote version of the show called Wendy at Home since April 6. The stage 4 reopening plan includes restrictions on capacity, crew and who is allowed on set. This means, no large studio audience or “co-hosts” as Williams calls them.

Although there will be changes, this is exactly what Williams was waiting for. The remote version of the show was short lived as she announced she was waiting for the state of New York to say it is safe to return to their studio.

“Hi it’s me from home and hopefully for not too long. You know what I’m waiting for? I’m waiting for the state of New York to say that we as a show can go back,” Williams previously explained. “We got 200 people in our audience, we’ll never have that again. But, I want to go back to do our show. Nothing makes me happier than being Wendy on the Wendy Show. I’ve got the love and the boyfriends and all that other kinds of stuff. I’m in my house, but what I want the most is to be with you. I miss you a lot,” Williams added.