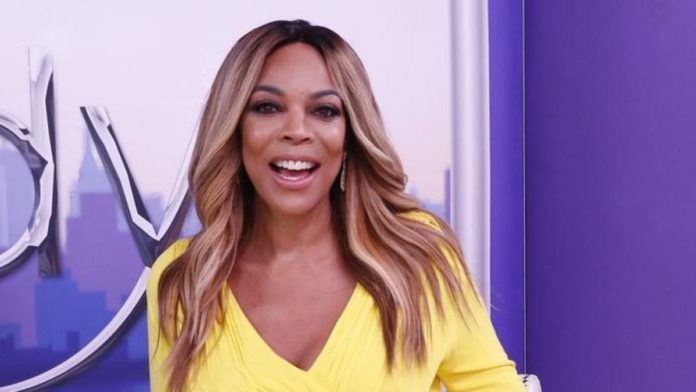 Talk show host and gossip queen Ms. Wendy Williams has gotten the clear from medical officials to return to work. For Williams, who suffers from lymphoma and other medical conditions, this is great news. According to reports, she doesn’t want to film a new episode until she is back in her purple chair located in her New York studio again. An inside source told Page Six, “there are no plans to resume at-home shows … If it takes a while, they’ll revisit it, but hopefully, it won’t be long [until they can get back in her studio]. She really is eager to get back to the studio. There are plans underway, but they’re waiting for guidance from the city.”

While another source told the online newspaper “She’s miserable. She didn’t like filming from home. She couldn’t even fake it.”

Williams recently returned to Instagram amid hiatus to give a huge shout-out to all of her fans who have been waiting for Season 12 taping. In the post Williams said “I want to go back to do our show. Nothing makes me happier than being Wendy on ‘The Wendy Show,’ you know what I mean?I got the love and the boyfriends and all that other kind of stuff, I’m in my house, but what I want most is to be with you.”

Williams began shooting her hit tv show from her home in April after the series stopped production on March 12 due to the coronavirus pandemic crisis according to Page Six.

The first episode of “Wendy @ Home” aired on April 6. In the episode she opened up about how she is holding up in her NYC apartment amid COVID-19 pandemic. The episode wasn’t short on laughs or gossip she even had comedian Luenell as a guest on the show.

The radio personality, recently took a break last month due to her ailing heath from Graves’ disease something she announced and talked about in 2018 on an episode of The Wendy Williams show featuring Dr. Oz. Repeats of the show were airing when the show was on break.

Williams tells Page Six that production is waiting for confirmation from New York City officials before they can film from the actual studio.

No return date has been confirmed.