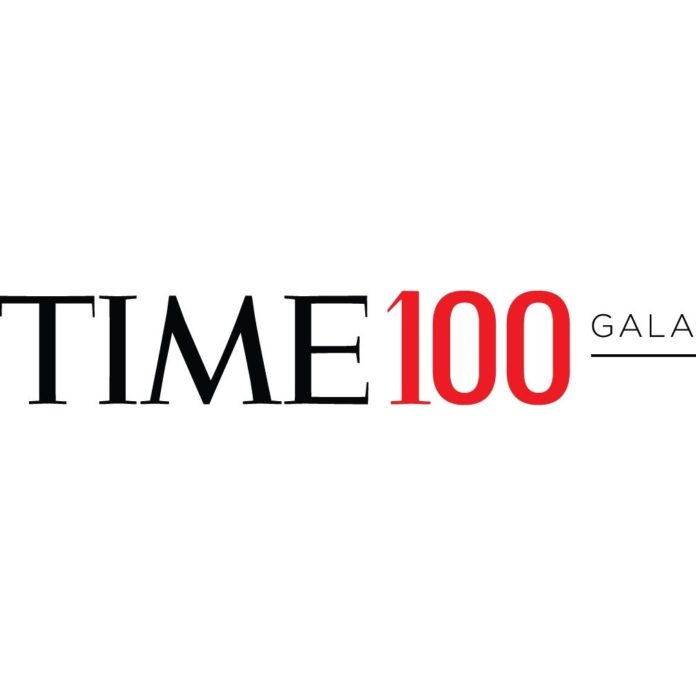 ABC is partnering with TIME to showcase the television debut of TIME100 special. This event highlights the world’s most influential people, with performances this year from The Weeknd, Halsey, and Jennifer Hudson.

Each artist has chosen one song to perform at the event.

While both Halsey and Hudson will be singing powerful covers. Halsey will perform “Mr. President” a song about power and politics in America by 4 Non-Blondes.

Time’s annual list of influential people includes “pioneers, artists, leaders, icons, and titans.” The event will also feature clips and exclusive interviews from each honoree, recaps of the biggest news stories this year, and have special appearances from TIME 100 Alumn.

Rob Mills, senior vice president, Alternative Series, Specials and Late Night, ABC Entertainment, expresses in a written statement that he hopes “that viewers at home will not only be entertained but feel inspired by the impact that the honorees of the 2020 TIME100 list have made on the world.”

TIME100 will air Tuesday, September 22, at 10 pm. The printed magazine will be available on stands Friday September 25.