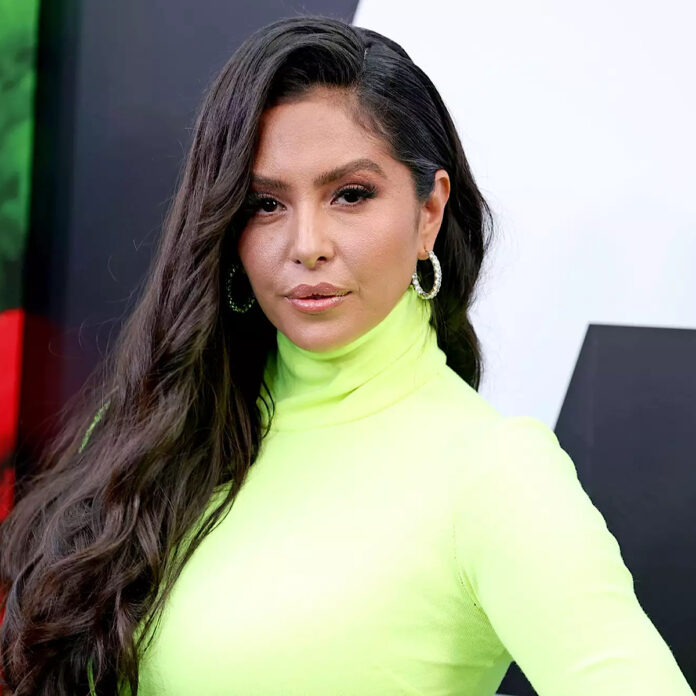 The impact that the loss of world renowned basketball star, Kobe Bryant, can still be felt till this day. With loss comes with the tedious job of keeping the deceased affairs in order. These tasks normally fall on family members and close relatives, which in this case would be Kobe’s wife, Vanessa Bryant. Bryant’s initial endorsement deal with the sneaker giant, Nike, had expired and it left many wondering what would be the future of the business relationship. Well, good news has reached the surface as it has been announced that the Bryant estate and Nike Inc. have reached a new deal to continue the basketball star’s signature line.

The renewed partnership announcement comes a year after the initial deal has expired. This new contract includes creation of a youth basketball center in Southern California and a shoe honoring Vanessa and Kobe Bryant’s late daughter Gianna ‘Gigi’ Bryant.

Ms. Bryant took to Instagram to share her excitement. “We’re excited to announce our partnership with Nike is going to continue.” She continued by saying, “I am so proud that my husband’s shoes are still the most worn by players on NBA courts and that the demand for his shoes remain so desired by his fans around the world.” She also informed the public that Nike will donate the net proceeds from the shoe annually to the Mamba & Mambacita Sports Foundation.

Some of Ms. Bryant’s celebrity friends jumped in on this good news. “Vanessa. Your strength and resilience is admirable! You are INCREDIBLE,” Patty Rodriguez wrote. Dwayne Wade cheered, “How it should be!!!!”Kelly Rowland chimed in, “BOSS!!!!! Legacy!! Great job V,” while Lala Anthony added, “Let’s gooooooo!!!! Amazing news V!!” The overwhelming support is probably why Ms. Bryant ended her message with, “I know this is an inspiring moment for my husband and daughter’s global fans, and I am very appreciative of each and every one of you.”