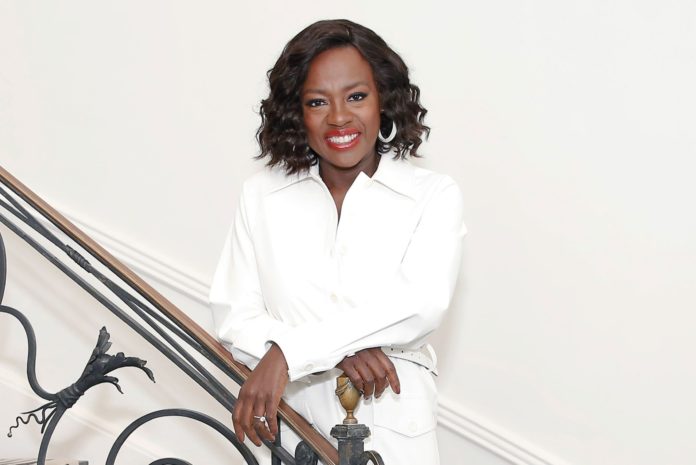 Davis co-star Colman Domingo presented her with the award, in which he referred to her as “one of the greatest actors of all time.”

While accepting the award, the award-winning actress mentions how she hopes her career leaves a legacy for other black women.

“Thank you, African American Film Critics Association, for this great honor,” the actress says. “I’ve always struggled my entire career- probably life- feeling like I’m worthy of all this praise. I think What makes it an easy sort of pill to swallow is when I think of people like August Wilson and I think about directors like George C. Wolfe and Denzel Washington.”

“My acceptance of any of this praise is equal to my absolute passion to leave a legacy, a legacy for brown-skinned girls just like me who were told that they were invisible …It’s been the ride of a life to have this career,” she adds.

This award follows shortly after Davis received the Screen Actors Guild Award for Outstanding Performance By a Female Actor. Last month, it was revealed that Davis is the most nominated Black Actress and the only Black woman to be nominated twice in Oscar history.