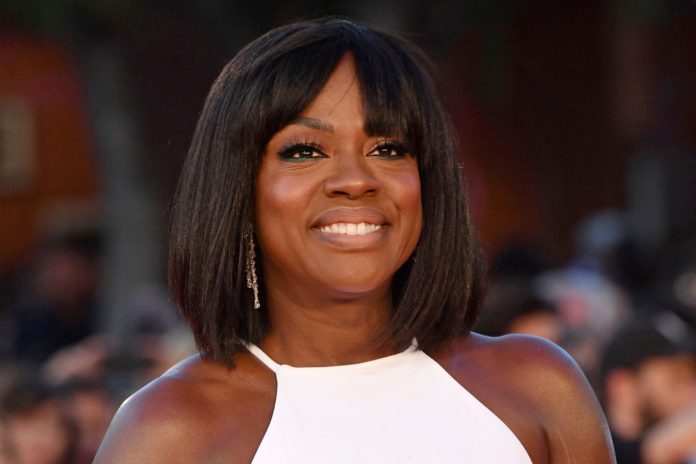 Oscar-winner Viola Davis is partnering with Ebony Magazine to release her memoir, Finding Me, which follows her rise from poverty to the most-nominated Black actress in history.

HarperOne will release the highly anticipated memoir. The memoir will follow Davis from her poverty-stricken, violent childhood to superstardom.

“I believe that our stories and courage to share them is the most powerful empathetic tool we have,” she said in a statement. “This is my story… straight, no chaser.”

This past award season, Davis broke the three-nomination-tie she held with longtime friend Octavia Spencer. By breaking the tie, Davis has become the most nominated Black Actress in Oscar history.

Whoopi Goldberg is the only other Black Woman in Oscar history with more than one Oscar nomination. Goldberg was acknowledged for her talented performance in The Color Purple and Ghost.

“Viola Davis is a powerful truth-teller– through her work on stage and screen, as well as in her life.” HarperOne president and publish Judith Curr in a statement. “I’m looking forward to working with her on a book that powerfully reveals the risk and danger for a Black woman living in the fullness of her talents and gifts–and the reward and freedom that comes with it.”