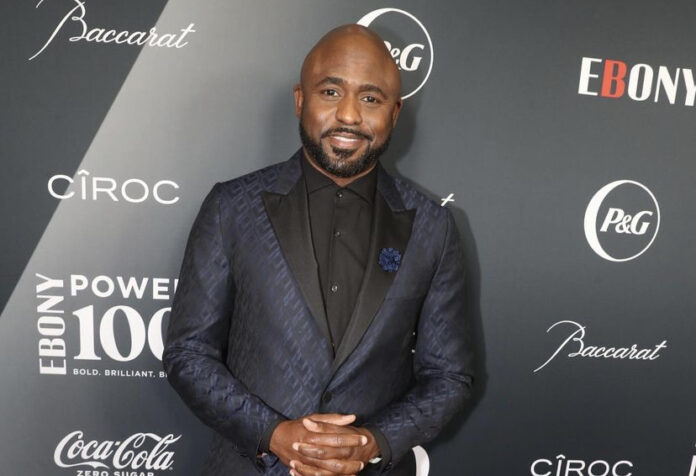 The EBONY Power 100 List dedicates every year to recognizing individuals who have made a positive impact on the African-American community. The EBONY’s 75th anniversary year was hosted by legendary comedian Wayne Brady in Los Angeles on October 23rd. Brady will not only host but he also received the Vanguard Award for his decades-plus career “as a consummate, all-around entertainer and performer,” as stated in the official press release.

“With this year’s EBONY Power 100, we knew we had to come back in a big way. Our 2021 honorees represent a diverse collective of leaders, trailblazers and powerhouse creatives in their respective industries and areas,” Michele Ghee, CEO of EBONY & JET said in a statement. “With Wayne Brady at the helm as host, I know that we are creating what will be an exciting, unforgettable evening of celebration and a milestone for the new EBONY as we culminate our 75th anniversary!”

Here are a few of the categories and nominees below:

In addition Jimmy Jam and Terry Lewis was honored with The Lifetime Achievement Award.