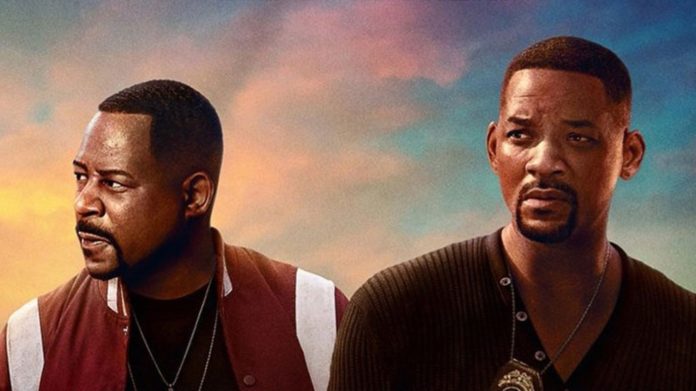 When you put Ellen DeGeneres, Will Smith and Martin Lawrence in a room together you get tons of laughs and genuine conversations. Martin and Will are both equally funny on their own, but sprinkle in a little of Ellen’s humor and have great interviewing skills, well then you’re in for a great show. The stars of the Bad Boys franchise sat down with Ellen on “The Ellen DeGeneres Show” to talk the evolution of the Bad Boys duo and their instant connection.

Since the original Bad Boys movie in 1995, Martin and Will’s Chemistry was like no other. The two complimented each other’s talent and humor on camera so well that it was almost like you were watching two biological brothers in action. The chemistry we witnessed was real and it played out through all three sequels, but it wasn’t until shooting the last movie “Bad Boys for Life”, did Will realize how much of an impact their relationship had on fans. “We shot some pieces in Atlanta and just people seeing us together on the street, it was just a really magical thing with Bad Boys and I didn’t know people had this kind of energy towards it”.

If you ever wondered who is the Hollywood genius behind getting these two together to star in a movie then you’re in for a surprise. Martin shared with Ellen that it was no big movie executive, in fact, it was his sister! “I was casting for the movie and my sister brought will to my attention. So I called Will and we set up a dinner, and will came to my house. Five minutes after talking to will he got the job. It was one of the best things I ever done.”