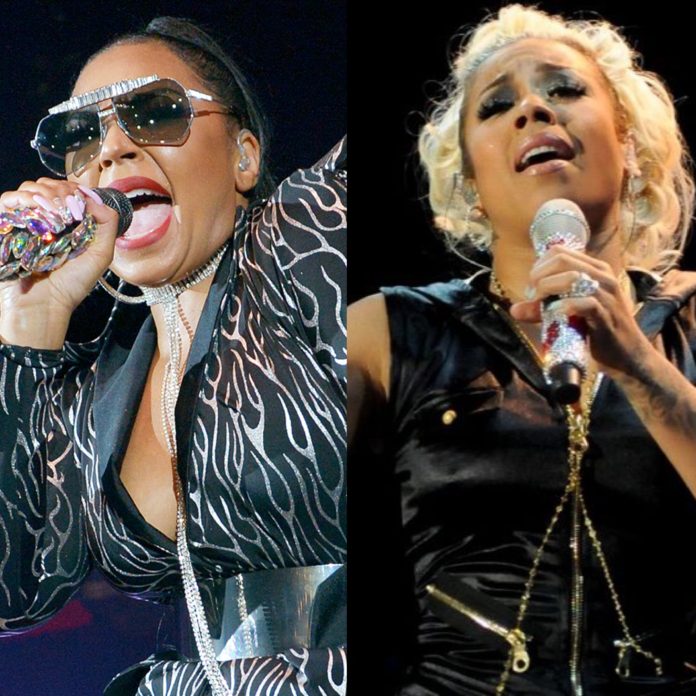 Well RnB lovers looks like the “Verzuz” has delayed the battle between singers Ashanti and Keyshia Cole once again.

The battle was scheduled for this past weekend but the Verzuz account report via Instagram that the event would be rescheduled in the coming weeks.

“This has been an emotional week,” reads the post’s image. “In addition, as COVID-19 numbers continue to increase, safety is a top priority for us. As much as we enjoy having everyone together in the same room, to protect the artists and everyone who works with us in putting the shows together, we’ll be going back to separate locations for a bit. We’re excited for the next few events, and look forward to getting back to the show in the coming weeks.”

The fans of both ladies had mixed feelings about the announcement. Many were over it, and some were questioning the decision saying it could’ve still went on virtually, and even Keyshia Cole stepped in with her own disappointment on the delay.

The battle’s original date was set for December 12, 2020 last month but was canceled due to Ashanti positive test result from COVID-19. A new date has not been released yet and neither Ashanti or Keyshia have released an official statement regarding the delay.