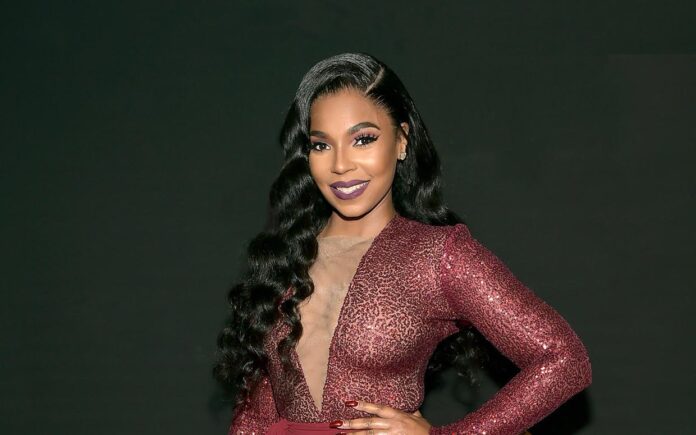 Ashanti Shequoiya Douglas is a multi-award-winning American singer, songwriter, and actress. Signed as a teenager to Murder Inc. Records, many fans know her for her features on Fat Joe’s ‘What’s Luv?’ And Ja Rule’s ‘Always on Time’ singles. Her single, ‘Foolish,’ rose to number 1 on the Billboard Hot 100 charts in the first week of release. Over the tenure of her illustrious career, she has amassed multiple other awards and accolades. Undeniably no stranger to achieving superstar status, Ashanti is getting her star on Hollywood’s Walk of Fame.

On March 29, 2022, the Los Angeles, California, Hollywood Chamber of Commerce announced that she would be honored with the 2,718th star on the Hollywood Walk of Fame. The star’s dedication is designated under the Recording category at 7060 Hollywood Boulevard. The ceremonial dedication will take place on April 7, 2022, and will be unveiled by fellow celebrities, actress, Tichina Arnold, and recording artist and label mate, Ja Rule.

“Ashanti is an award-winning singer, author, actress, and executive producer. She has proven her talent in many different Hollywood industries and is an example for young girls who want to be in the ‘biz,’” states Ana Martinez, Hollywood Walk of Fame Producer.

The Hollywood Walk of Fame is a historic landmark containing over 2700 brass embezzled stars and rising, embedded in the sidewalks along Hollywood Boulevard and Vine Street in Hollywood, California. These stars serve as permanent and public monuments serving as a testament to the achievements of various celebrities in entertainment. The categories for placement of stars along the ‘Walk’ are for the nominations of their career contributions in motion pictures, television, recording, radio, and live performances.

The Hollywood Chamber of Commerce, which administers the popular star ceremonies, encourages people who are unable to attend and fans worldwide to watch the event exclusively on www.walkoffame.com.