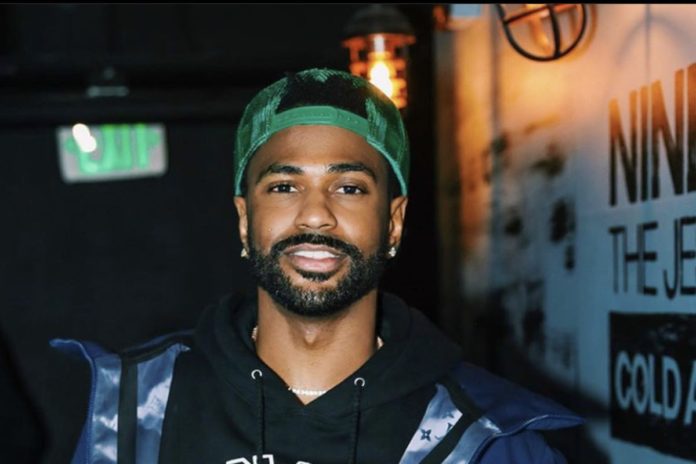 In an interview with Ebro Darden’s “The Message,” Big Sean opens up about his own battle with depression, contemplating suicide, and the benefits of teaching coping mechanisms at an early age.

“It really needs to be just like how they teach us about STDs and sex in health class,” he tells Darden. “They need to make sure they teach us about how to deal with anxiety or how to breathe properly and all of that. It all should be together because it’s all connected. It’s not like the head is separate from anything. It’s all together.”

The Detroit rapper drawls from his own mental health battles. Several times during the height of his career, the “wolves” rapper contemplated suicide. Early this year, he revealed that sometimes he would place a gun in his hands, weighing his options. He would go as far as to plan how to divide his assets between his family if he killed himself.

The rapper overcame the dark times by taking off time to recenter, seeking therapy, and strengthening his connection with God. Inspired by his own mental health journey, Big Sean has started a weekly video series. The video series, produced by his mother, Myra Anderson, discusses obtaining and maintaining mental health stability and wellness.

“It was actually [my mom’s] idea because she been with me throughout the whole pandemic at my crib, and she sees the stuff that I have applied to my everyday life that helps me get through and helps me stay productive, stay inspired, stay active,” the “Play No Games” says Big Sean. “Some of the stuff she’s taught me, some of the stuff I’ve learned on my own. But she was just like, ‘Yo, you gotta put people onto this, you gotta use your platform for not just music and all of that.’ She kept bugging me about it, it just made me be like, ‘Let’s just do it. Might as well just put the information out there for the people that can use it.’”

Watch Darden interview with Big Sean as they discuss the need for teaching coping skills and mechanics below.