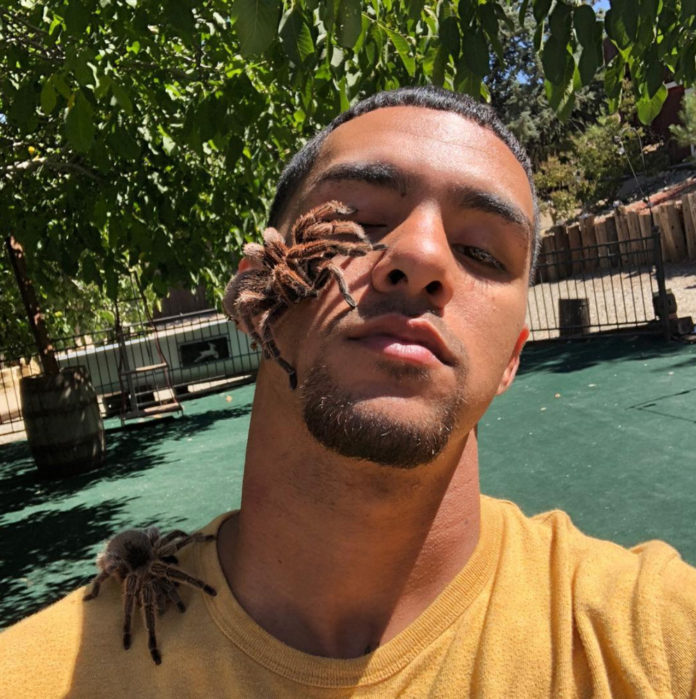 Brother Nature, also known as Kevin Pena, is under fire after tweets from 2011 and 2012 have resurfaced. You might know Brother Nature from his viral videos on Twitter featuring his interactions with exotic and local wildlife. He is well-known for his positivity and his humorous approach in his content.

His tweets included racial slurs, antisemitism, and misogyny to name a few. Many were upset to find out that this prominent figure in the Twitter community would even think to make such comments being such the positive and influential role model he is to young children. Some came to his defense when various screenshots circulated including rapper OG Maco. “Everybody tweeted reckless s*** in 2012. Y’all grew up and tried to make it a “safe place” and f***** it up… leave Brother Nature the f*** alone,” said OG Maco. 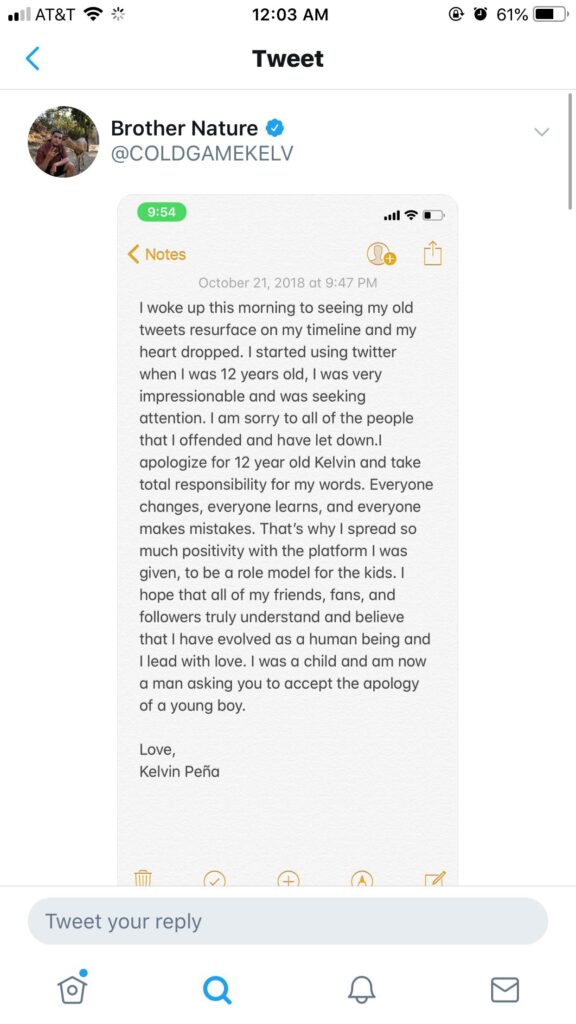 Despite the popularity Brother Nature has recently gained over the past few months, many are now threatening to “cancel” him and put an end to his influence on this social platform. Hours following the incident, the Twitter star set his account with 1.4 million followers on private to prevent users from doing any further digging. Pena has since released an apology for his past tweets and took responsibility for his behavior as an adolescent. 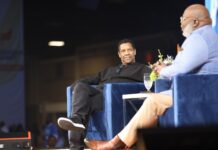 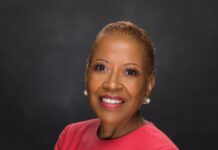 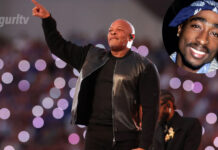 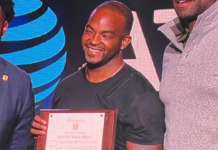