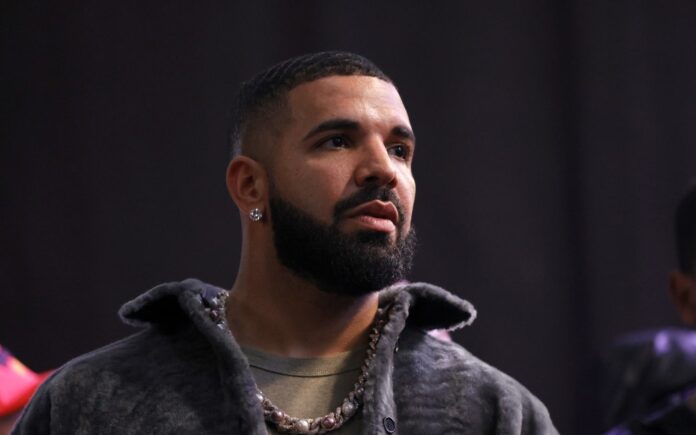 Aubrey Drake Graham is a multi-award-winning Canadian rapper, singer, songwriter, and actor. After his acting debut on the teen drama series Degrassi: The Next Generation, his notoriety soared. Amid his network debut, he released his musical mixtapes, Room For Improvement (2006), Comeback Season (2007), and So Far Gone (2009), which resonated in a cultural success story, further resulting in the Toronto rapper signing to Young Money Entertainment. Following the success of his career as a pop culture icon, he has since founded his record label, OVO Sound. Moreover, the annual OVO Festival, which this Canada Wonder Boy has announced, will be returning soon.

The OVO Fest is part of a collaboration between Drake and his hometown, Toronto. The campaign is spun from the desire to bring international promotion and production to Toronto and neighboring Ontario. The festivities incorporate a live concert and audience featuring various performances by the hot and emerging musical talent in Hip-Hop and R&B.

Drake announced the concert’s return after his guest appearance during fellow rapper Santan Dave‘s performance during the Rebel In Toronto show. “I love you with all my heart. They let the city back open so that I will see you at OVO Fest soon.” It’s been three years since the last OVO Fest, and naturally, upon hearing the news of its return, the crowd went wild.