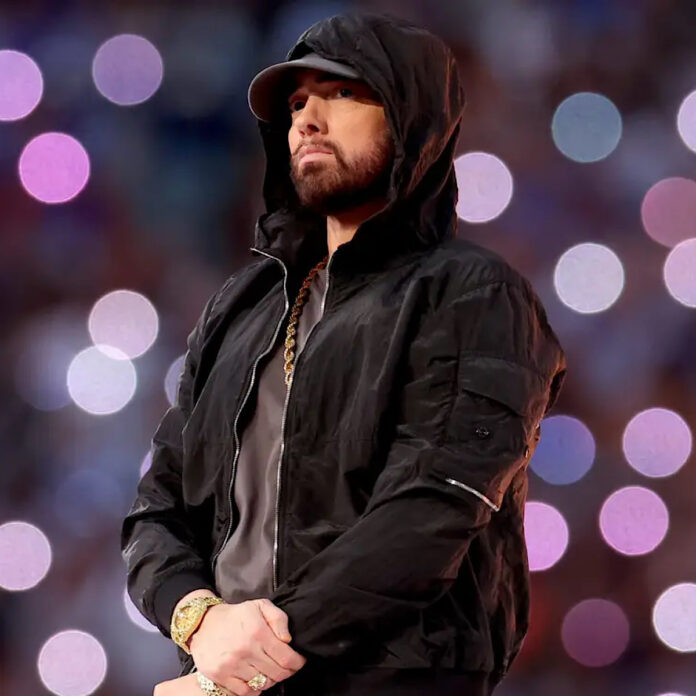 Detroit’s very own artist Eminem breaks the record of having the number 1 awarded act for singles in the 64-year history of the Gold & Platinum program. Eminem also is one of only seven artists with three or more Diamond certified albums sales of at least 10 million in the U.S. Eminem taken all his success and branched off into the heavy metal genre.

On Tuesday, the RIAA revealed that Eminem now has a new record of 227.5 million certified singles and albums. Thats accompanied with 166 million singles certifications and 61.5 million album certifications. Setting him at a new record which tops Drake who had held the record before with 163.5 million, and Rihanna with 151.5 million.

Eminem second album The Slim Shady LP, featured a classic single “My Name is” in 1999, then in the 2000’s following up with The Marshall Mathers LP. After that Eminem dropped his pop single “The Real Slim Shady” and one of his influential tracks “Stan,” which was certified for 7 million units sold and then later reached 4 million.

In 2002 Eminem won the Best Original Oscar for “Lose Yourself,” from the film 8 Mile, which he also was an actor in. This single was the first track to win an Academy Award. This single also tied with “Love The Way You Lie” featuring Rihanna with both songs being a 13 time platinum singles.

Eminem is not only breaking records this year but making history with a historic Super Bowl Halftime Show with Dr. Dre who has worked with Eminem and these singles and albums that have gone Gold and Platinum. Congratulations to the real Slim Shady who did more than stand up, bust stand out!