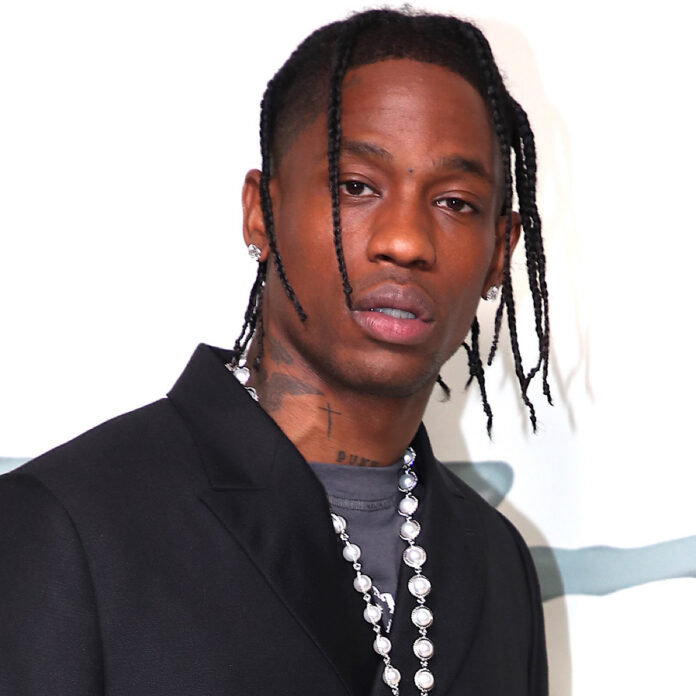 The motivation behind the initiation of the festival was Scott’s studio album release, Astroworld, and the grand idea to repackage the nostalgic spirit of the former Six Flags Astroworld theme park located not too far off from the festival.

The would-be third festival, Astroworld 2020, like many other in-person experiences during the time, was inevitably canceled due to the global Covid pandemic. There was a virtual collaboration between Epic Games‘ Fortnite game, Travis Scott, and fellow artist Kid Cudi l. This is where they encapsulated a similar essence of the festival as portrayed within the game’s bonus content. However, this wasn’t enough. The fans, much like the rest of the world, were eager to get back to a sense of normalcy the following year.

Astroworld 2021 returns with an initial slate of fun to cover two days from November 5th to the 6th. Unfortunately the ill-fated event took a turn for the worst.

On the event’s opening night, the attendees began to trample over each other which caused a wave of crushing that eclipsed the crowd. The crushing lasted around 20 minutes and was declared to have started around 9:15 pm. Unfortunately, Scott’s performance had continued until a little after 10:00 pm. The opening night crush claimed 10 lives and sent an additional 11 into cardiac arrest.

Now, in 2022, Travis Scott is hoping to make amends for the tragedy of his Astroworld Festival. He and his management team have created an initiative to do just that in Project HEAL. This initiative aims to provide financial support to communities who attend his concerts. The funding of Project HEAL was kicked off by the artist making an initial donation of $5 million to his cause.

“My team and I created Project HEAL to take much-needed action towards supporting real solutions that make all events the safest spaces they can possibly be. I will always honor the victims of the Astroworld tragedy who remain in my heart forever.” Scott posts on Instagram.

“Giving back and creating opportunities for the youth is something I’ve always done and will continue to do as long as I have the chance.  This program will be a catalyst to real change, and I can’t wait to introduce the rest of the technology and ideas we’ve been working on. See you all so soon.”

For more information on Project HEAL, you can follow the link here.