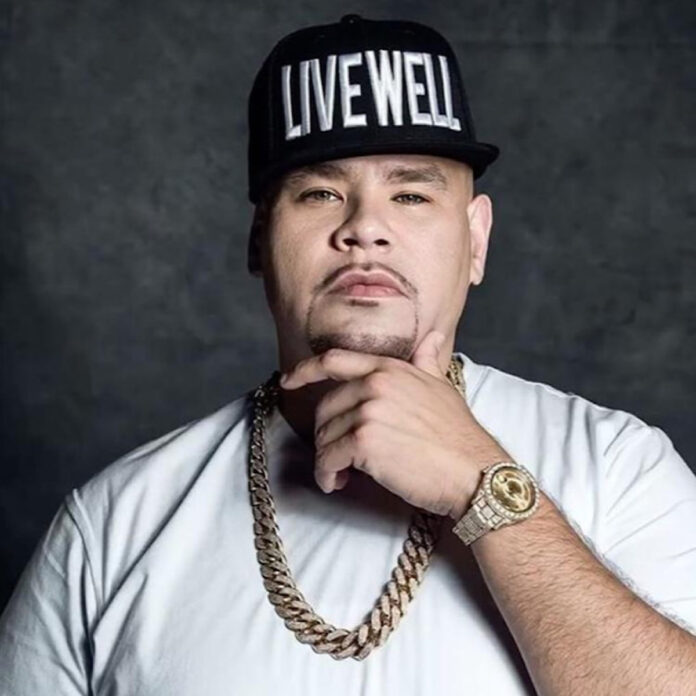 Rapper Fat Joe is forthcoming with a new television series based on his life. The Bronx native is drawing inspiration from his upcoming memoir, The Book of Jose, to share some real life truths.

Fat Joe went on the My Expert Opinion podcast to state, “Eventually, every Sunday, after you watch BMF and Power, you’re gonna see The Fat Joe Show on Starz network. It was a lot of channels trying to get this sh*t. Puff (Sean “Diddy” Combs) is my partner and we chose there because that’s prime time every Sunday.” This is not the first time hearing this series was in the works. He previously broke the news of his new endeavor with VIBE back in April. “We have a [TV] series already that’s based off of the book, that I’m doing with Kenya Barris (Black-ish)and the Terrero brothers [Jessy and Ulysses],” Joe said. “I won’t tell you where, but it’s already picked up by a big channel. So, the book ain’t come out yet and they’re already gonna do like a Power, a [Power Book II]: Ghost, a BMF based [series] on the life of Fat Joe, The Book Of Jose.”

The Book of Jose is in development with Showtime and BET studios and will tell the story of the rappers evolution from growing up in the violence ridden streets of the Bronx to a Grammy nominee, producer, and actor with a career spanning nearly three decades. “‘The Book of Jose’ is more than just a book about my career,” Fat Joe said in a statement. “It explores the darkest moments of my life — brushes with death, being locked up, losing friends, and dealing with depression — that shaped me as a man. I overcame significant adversity but I’m excited to be in a position to share my story and inspire others through my journey.”