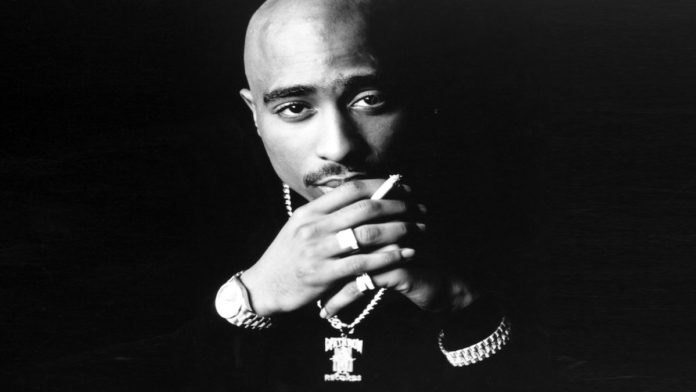 This year, rapper and actor Tupac Shakur would have turned 49 years old. But unfortunately his life and career were cut short due to senseless violence. Although he is gone, doesn’t mean he hasn’t left an impact on the world.

Between the release of his first album in 1991, to his untimely death in 1996, Tupac created music that reflected his experiences, brought us together during trying times and influenced the culture.

Shakur’s songs and art expressed the violent and dark encounters with the law and society. They were adopted as anthems against the abuse of power the legal system placed against certain groups of people in the 90’s. As we honor Tupac’s 49th birthday and his music, the content seems just as relatable today.

In the song “White Manz World” which appeared on the 1996 posthumous album “The Don Killuminati: The 7 Day Theory” Shakur touches on topics such as living as a minority and the mistreatment of black women in America.

“Help me raise my Black nation, reparations are due / It’s true, caught up in this world I took advantage of you,” Shakur raps. “So tell the babies how I love them, precious boys and girls. Born black in this white man’s world.”

These words feel like a call to action to encourage everyone to join in the cause of uplifting the black community and to provide the treatment they longingly deserved. It’s interesting to compare and reflect on these lyrics and how applicable they are to today’s society.

“Misplaced hate makes disgrace to races / We under, I wonder what it takes to make this / One better place, let’s erase the wasted.” These lyrics from the song “Changes” speak to a better future and life for all races. These seem like great lyrics to live by in these current times. Once again, Tupac has a way of make timeless music.

Here are a list of songs that echo themes being discussed today as Black Lives Matter protests sweep the life. Enjoy!

‘Keep Ya Head Up’

‘Holla If Ya Hear Me’