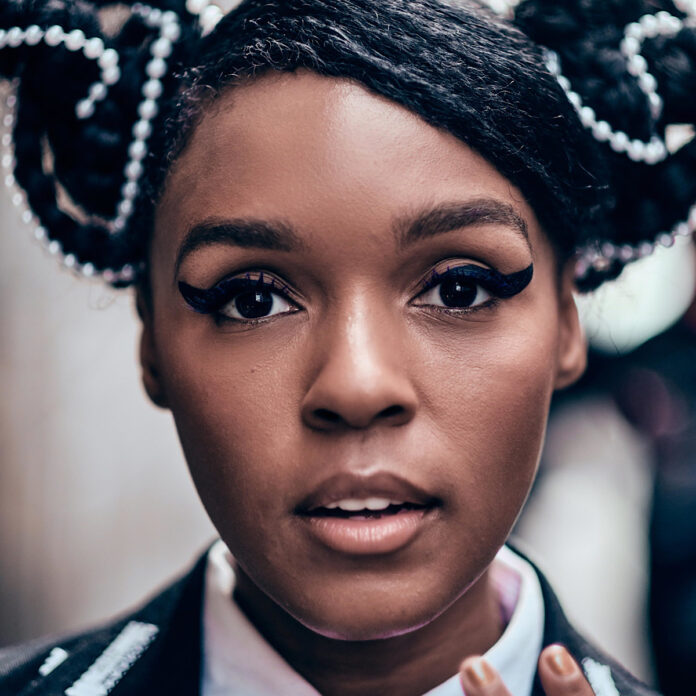 Janelle Monae Robinson is an American singer, songwriter, author, and actress. Monae, the multi-award-winning artist, has also been recognized in Boston, Massachusetts, for her artistry and activism by having a day named after her, Janelle Monae Day, on October 16th. So its no surprise that the honors continue as she has been chosen to portray mutually legendary activist and entertainer Josephine Baker in an upcoming film project, De La Resistance.

Josephine Baker was an American-born French dancer, singer, and actress in the same light as Monae. She was additionally innovative as she was the first Black woman to star in a major motion picture, 1927’s silent film, Siren Of The Tropics. In America, she is notable for her contributions to the civil rights movement, including her firm stance to neither perform nor cater to segregated audiences. While in France, she was a notable aid during World War II in cooperation with the French Resistance, a collective of committees and organizations antagonistic against the Nazi regime. She was awarded high honors and decorations for her service, including the Croix de Guerre, from the post-WWII French Committee Of National Liberation. Furthermore, upon her passing, Baker became the first black woman to receive the highest honor in France, having her memory be forever immortalized via a cenotaph installed in the Pantheon in Paris.

The feature project, De La Resistance, is set to center around Baker being the first black international superstar and her role as a spy, which lead to the fall of the Nazis during WWII.

Much information about the project has not been released but JaGurl Tv will keep you updated as we learn more about the official release of the upcoming project.