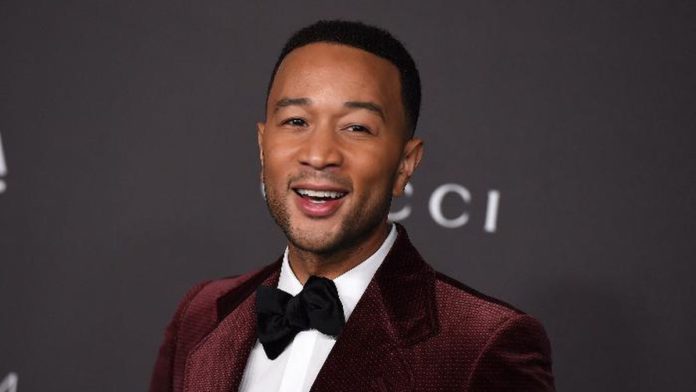 Singer and philanthropist John Legend will be returning as the host of this year’s Global Citizens Prize Awards.

“I’m so excited to be returning as host of Global Citizen Prize for the second year,” Legend said in a statement. “2020 has challenged all of us in many ways, and I’m proud to be celebrating leaders who are supporting vulnerable communities, working to end extreme poverty, and inspiring others to take action for change.”

Accompanying the evening of talent performances will be a series of special appearances from Nick Jonas, John Oliver, Priyanka Chopra-Jonas, and Nikolaj Coster-Waldau.

Prior to the highly-anticipated ceremony, Access Hollywood’s Scott Evans will host the pre-show, the Countdown to the Prize. The pre-show will consist of various feature inspirational stories, talented performances, and behind the scenes interviews.

The ceremony airs Saturday, Dec. 19th at 8 pm EST on NBC. The Countdown to the Prize pre-show will stream at 7:30 pm on ET, Facebook, and Twitter. Following its airing on NBC, the entire show will be available to stream on Facebook, Twitter, and Youtube.