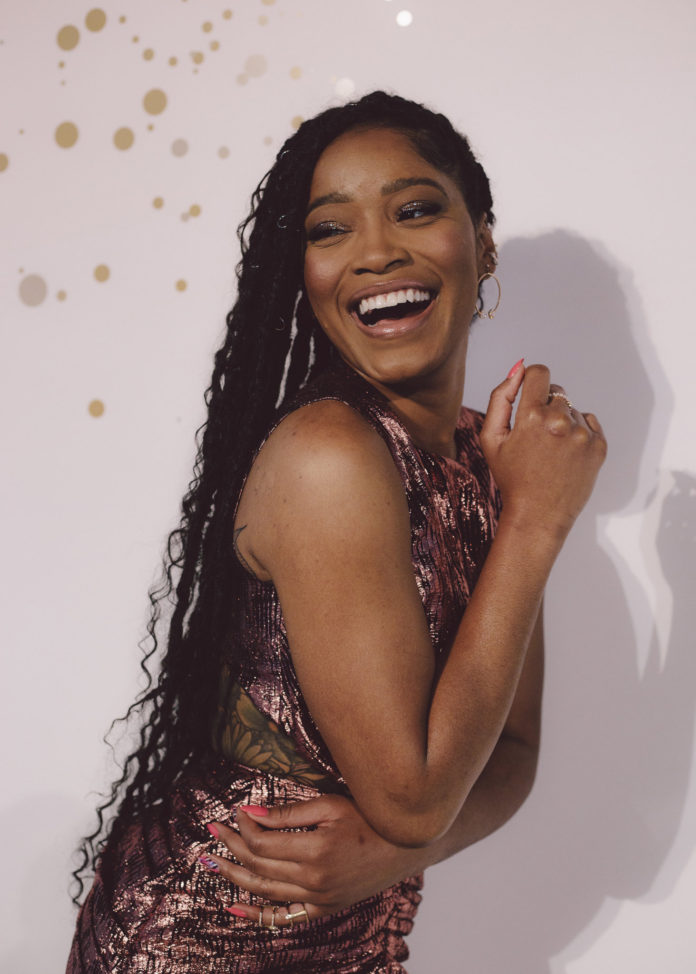 Ms. Keke “stay with a job” Palmer has done it again! She has officially been announced as the host for the 2020 MTV Video Music Awards.

Keke Palmer shared the news with fans in a video that had a special guest. None other than her 2008-2011 role, True Jackson, who has been promoted to CEO. This is great exposure for the show that is expected to reboot in 2021.

“We’re thrilled to have the multi-talented Keke Palmer as this year’s VMAs host,” said Bruce Gillmer, President of Music, Music Talent, Programming & Events for ViacomCBS Media Networks. “Keke is an energetic force and a quadruple threat with unmatched comedic wit who will make this year’s show truly unforgettable.”

According to Teen Vogue, The network announced its nominees for VMAs 2020 on July 30. The list included your favorite artists like Lady Gaga, Ariana Grande, The Weeknd and Billie Eilish — who are all at the top of the nomination list. Justin Bieber, Megan Thee Stallion and DaBaby all earned nominations for Artist of the Year. We are expected to see more winners throughout the award show’s many categories.

Live from New York City on August 30 at 8 p.m., Palmer will show up and show out for the first ever quarantine version of the #VMA Awards.