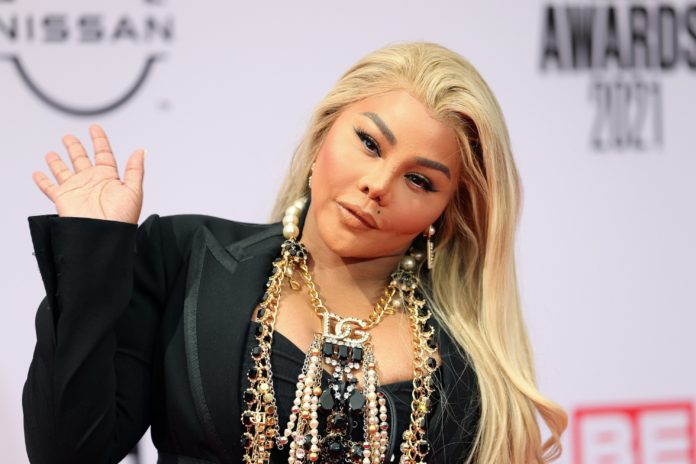 During an interview with DJ Envy at the 2021 BET Awards pre-show on Sunday, Lil Kim challenged Minaj to a lyrical duel.

“Nicki,” the “Lady Marmalade” rapper replied when Envy asked who she would want to battle in Verzuz.

The “Breakfast Club” radio host agreed that he would love to see the rapper queens lyrical spare.

Lil Kim said she would do a verzuz with Nicki. Now why that would be the best one yet? pic.twitter.com/MSWtp3cET8

Verzuz is a Livestream musical battle created by Swizz Beatz and Timbaland amid the coronavirus pandemic. The musical duel pins two musicians within the same genre against each other. The artists battle hit-for-hit to see who will reign supreme of their genre.

Following the musical scrimmage, Fans flock to social media to proclaim the winner.

Thus far, Verzuz has put together musical powerhouses in various genres against each other such as Gladys Knight v. Pattie LaBelle, Brandy v. Monica, and most recently, Keith Sweat v. Bobby Brown.

The two female rap powerhouses have had escalating tensions for over a decade. Minaj rose to fame in the later 2000s. Her similar styles, fashion, and lyrical flow to the early 90’s rapper birthed a decade-long feud.

The Verzuz battle stage has been a platform to end former musical feuds.

Singers Monica and Brandy graced the Verzuz arena back in August. Their hit-for-hit lyrical duel ended any existing musical tensions.

Jeezy and Gucci Mane also used the Verzuz stage to come to head-to-head after a 15-year long musical feud that led to the death of a member of Jeezy’s entourage.

Maybe the two queens of rap can use the musical stage as a well to amend their past feuds, ultimately reigning together as the Queens of Rap from to different eras.