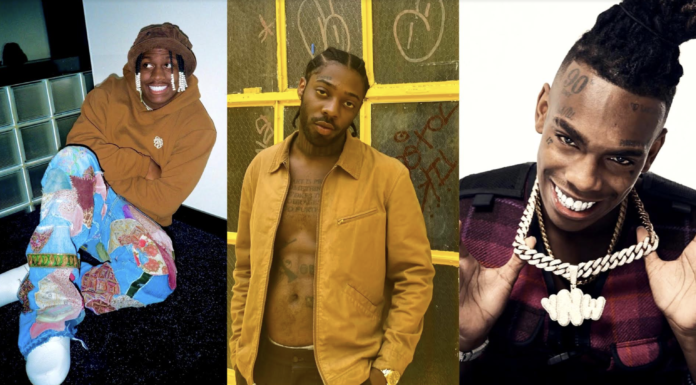 It’s a new week, which means it’s time to update you with new music to add to your playlist. Lil Yachty released his single “Love Music” and it lives up to the song title with the beautiful beat and lyrics. Our favorite new soul artist Brent Faiyaz collaborated with Drake for the single “Wasting Time” and best believe he’s being toxic. YNW Melly and Queen Naija also made a relationship-based named “Pieces” and it is worth the long wait. Check out who else dropped new music this week.

Produced By: The Neptunes