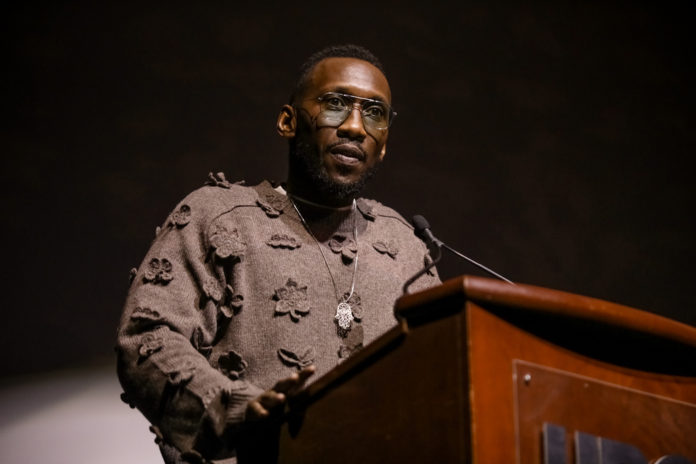 Mahershala Ali is known as an Academy Award Winning actor with roles in tv shows and films such as, ‘True Detective,’ ‘Moonlight,’ and most recently ‘Green Book’ but what some may not know is how he has also made waves in the world of film production.

Ali has paired with Emmy Award winner Amy Schatz in his role as executive producer for the new HBO documentary We Are the Dream: The Kids of the Oakland MLK Oratorial Fest . Schatz is directing and producing the project.

The film highlights California’s own, Oakland Unified School District’s MLK Oratorical Festival- the likes of which occur in many different forms in various communities around the country. The documentary takes place in the months leading up to the 40th annual festival and follows students from schools across the city as they rehearse their speeches in classrooms and in their homes, with the hopes of winning a highly sought after spot in the finals.