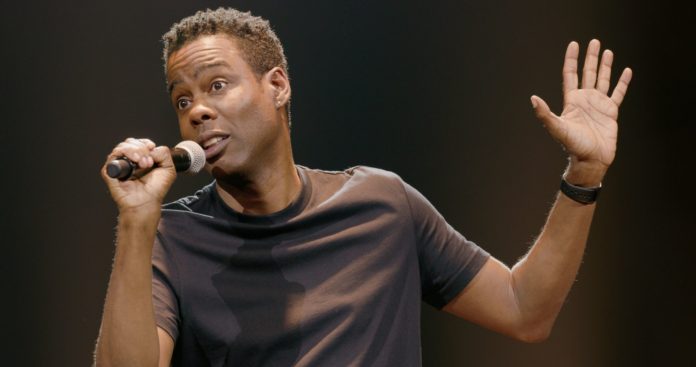 In the trailer, Comedian Chris Rock refers to the extended cut as a “remixed version of a special.”

“For the first time in history, a remixed version of a special,” he teases in the trailer. “It’s a Netflix special. Not a normal, not a routine. It’s a special.”

The 2018 special was Rock’s first standup special in a decade. The comedic performance earned the actor his fourth GRAMMY nomination for Best Comedy Album. Netflix’s current reboot will include additional footage from his Brooklyn Academy of Music set and feature behind the scenes moments and interviews.